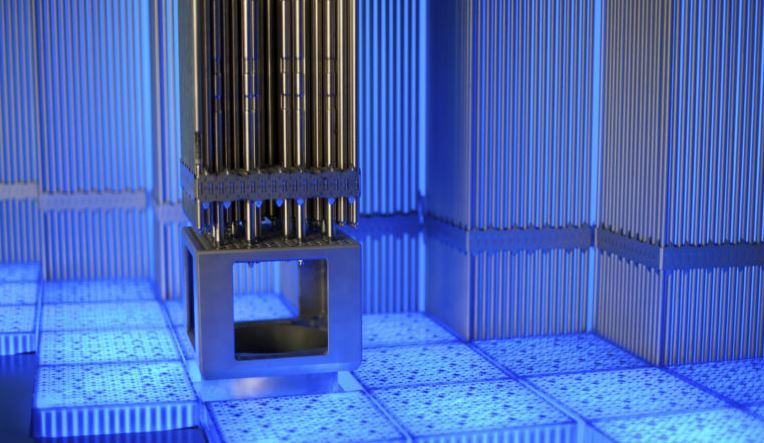 Russia has supplied the first batches of more reliable and cost-efficient nuclear fuel over the existing one, the TVS-2M nuclear fuel, to India for the Kudankulam Nuclear Power Plant (KNPP).

What is TVS-2M Nuclear Fuel?

How are they prepared?