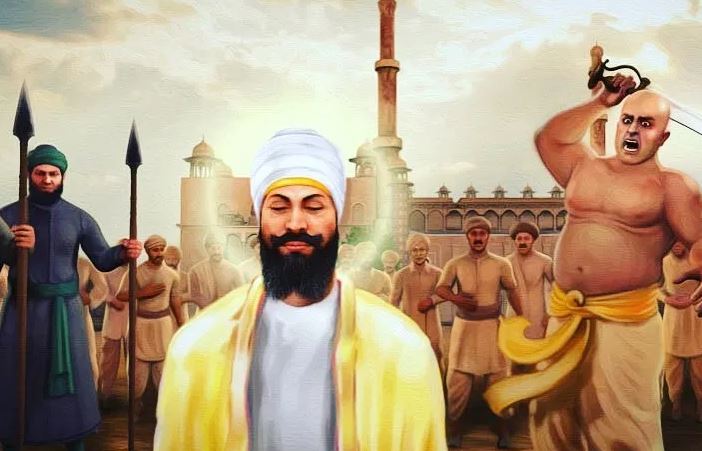 The government will celebrate the 400th birth anniversary of Guru Tegh Bahadur with a two-day event at the Red Fort.

Impact of his martyrdom

Who among the above was/were preaching when the Lodi dynasty fell and Babur took over?