Mains level : Partition of Bengal and its aftermath 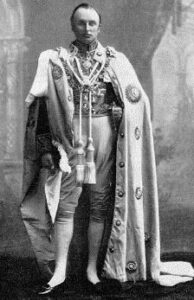 The 119-year-old Curzon Gate in Bardhaman in West Bengal is at the centre of a political row.

Who was Lord Curzon?

Why was he disliked then?

How and why did the partition of Bengal take place? 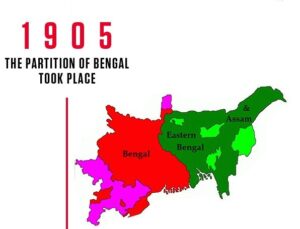 What were the consequences of the partition?

(Irreversible) Revocation of the Partition