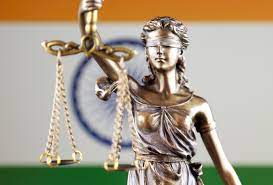 What led to under-performance of Indian Judiciary?

Challenges to the judicial system

Enrich your mains answer with this

Q. Do you think there are serious gaps in our judicial infrastructure and justice delivery? Identify these gaps and provide some dynamic suggestions from your end in the context of Bilkis Bano verdict.