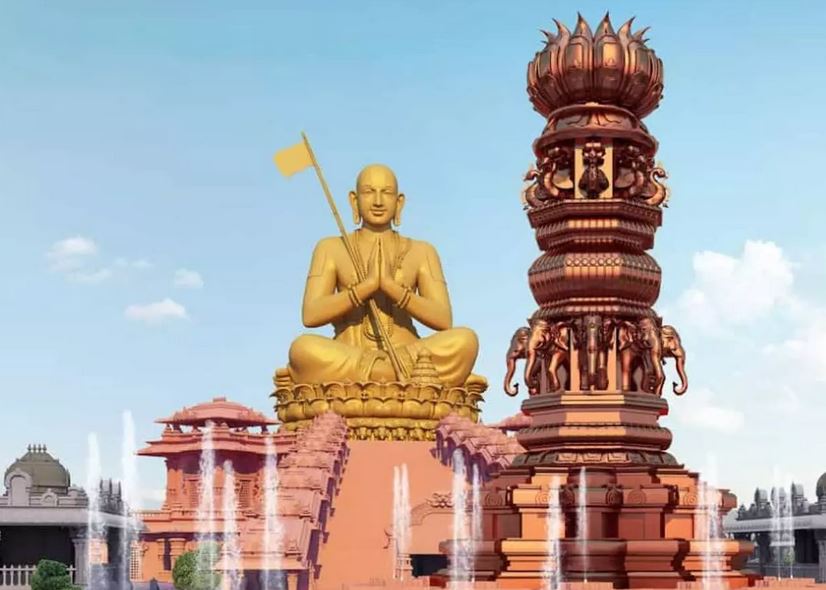 Work is going apace on the 216-ft tall ‘Statue of Equality’ of the 11th century reformer and Vaishnavite saint, Sri Ramanuja, to be unveiled by PM Modi next month in Hyderabad.

Who was Sri Ramanuja? 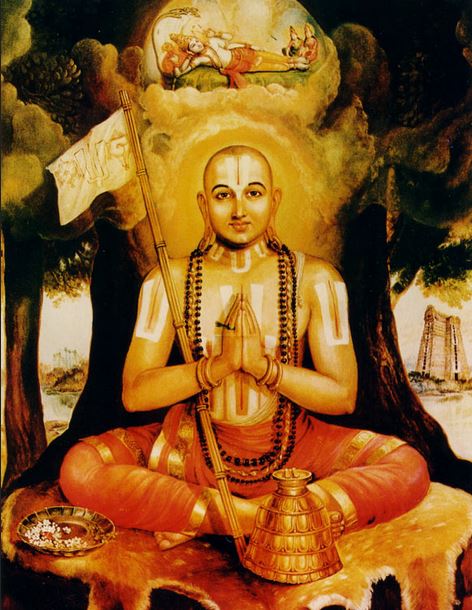 Ramanuja or Ramanujacharya (1017–1137 CE) was a philosopher, Hindu theologian, social reformer, and one of the most important exponents of Sri Vaishnavism tradition within Hinduism.