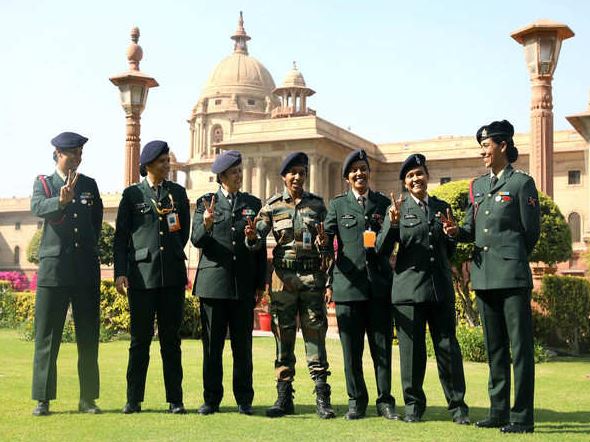 As many as 108 women officers in the Army are set to be cleared for the rank of Colonel (selection grade) which will make them eligible to command units and troops in their respective arms and services for the first time.

What exactly does Commanding a unit mean?

Why did their Colonel promotions come so late?

How are women still discriminated?

How many women serve in the Indian armed forces?