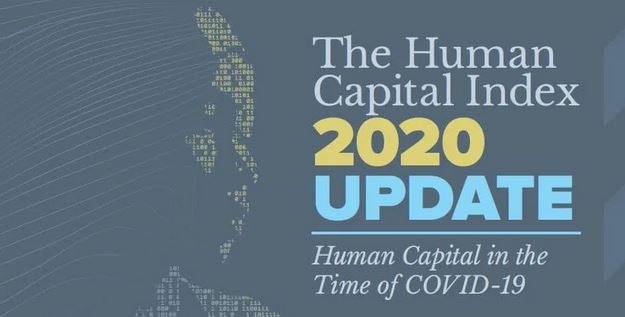 India has been ranked at the 116th position in the latest edition of the World Bank’s annual Human Capital Index that benchmarks key components of human capital across countries.

Q.As per UN-Habitat’s Global Report on Human Settlements 2009, which one among the following regions has shown the fastest growth rate of urbanization in the last three decades?

Highlights of the 2020 rankings

Impact of the pandemic