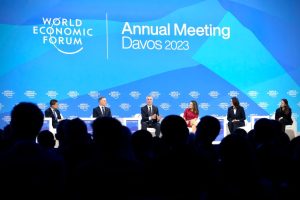 The theme this year was ‘Cooperation in a Fragmented World’. 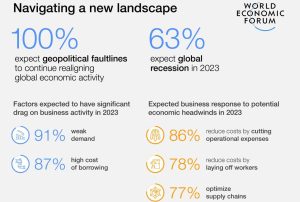 key takeaways from WEF on the economy 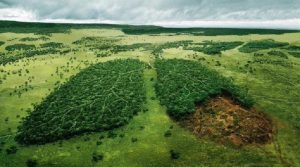 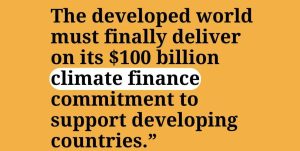 Criticism and defence of the Davos Event

Q. Discuss some of the key takeaways from the WEF’s annual meeting 2023, with a specific focus on the discussions and initiatives related to the economy and climate change.