The United Nations Economic and Social Commission for Asia and the Pacific (ESCAP) is one of the five regional commissions under the jurisdiction of the United Nations Economic and Social Council. This article examines the common challenges that ESCAP region faces- such as danger of pollution to the marine ecosystem, lack of data about ocean, connectivity issue faces by small island nations etc. Scope for the collaboration between ESCAP nations is explored.

Strain on marine ecosystem and its implications

Lack of data for SDG 14: Life below water

Consider the question-“What are the challenges facing the nations of Asia-Pacific amid growing levels of pollution and climate change. How cooperation among the countries of the region mitigate the risks? “

Our oceans keep our economy and our lives above the waves. We must use the years ahead to steer our collective fleets toward sustainable oceans. 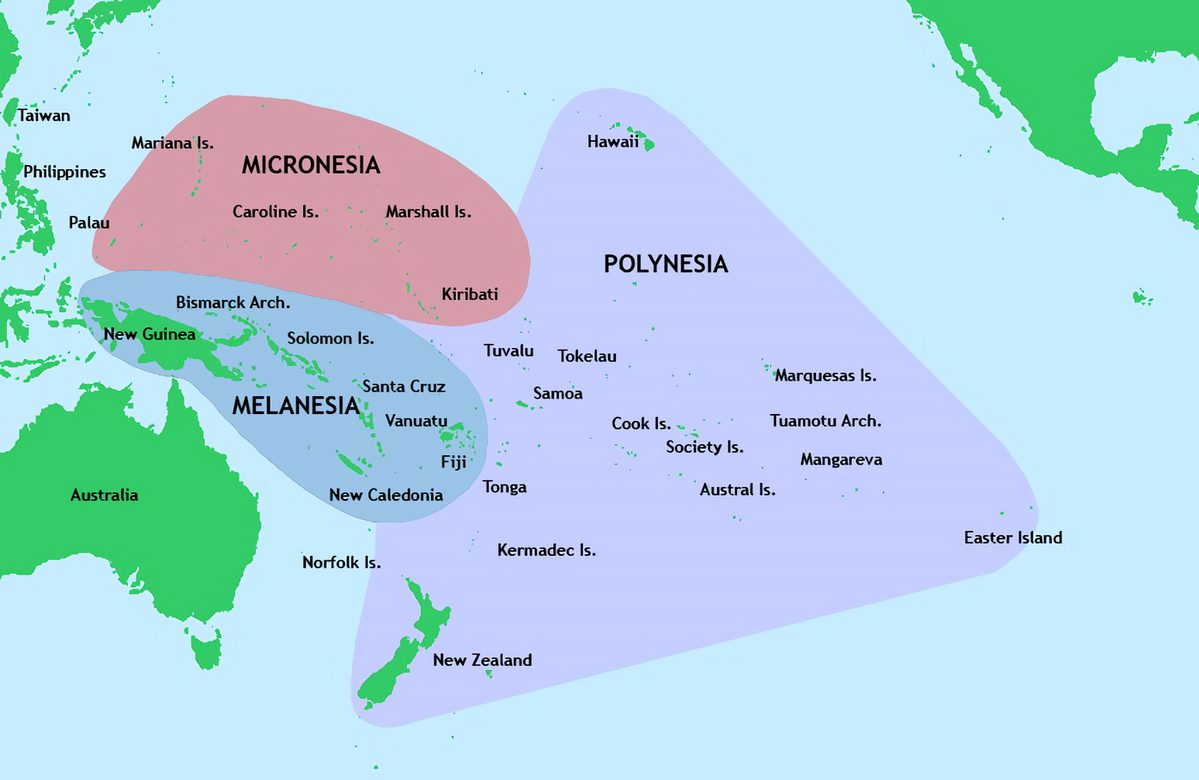 Approximately four months after COVID-19 was first detected, the South Pacific Islands have not yet reported any cases of the infectious disease.

Closely observe the map. Note important islands. UPSC may shift its traditional focus from middle east/central asia to this region. These days, Pacific and Indo-Pacific region carry a decent importance.

We can expect MCQs asking to arrange these islands in north-south / east-west direction.

Which South Pacific islands have recorded cases of COVID-19?

What impact will COVID-19 have on Pacific island nations?

Why use the term?

What are Pacific Island Nations (PINs)?

Why study about PINs?

Importance of the Pacific area:

#1. Australia: These countries are highly influenced by Australia due to its close proximity – for example, Australia helping the development of natural gas of Papua New Guinea etc.

#3. These island groups are forming partnerships with EU and other economic groupings

Where can India engage?

#1. UNSC: These 14 nations are supporting India’s attempts to become permanent member of UNSC

#4. Disaster Management: These islands are frequently affected by natural disasters like typhoons, earthquakes etc. India can help them in disaster management

#9. Climate Change: India should fight for their cause in the coming UN Climate Change meetings & should see to it that these islands get enough finances for disaster mitigation

#11. These countries are in need of MSME and we have good experience in developing them