The National Green Tribunal (NGT) ordered all encroachments to be removed from Gujarat’s Banni grasslands.

Q.Which one of the following is the correct sequence of ecosystems in the order of decreasing productivity?(CSP 2014)

What is the recent NGT verdict? 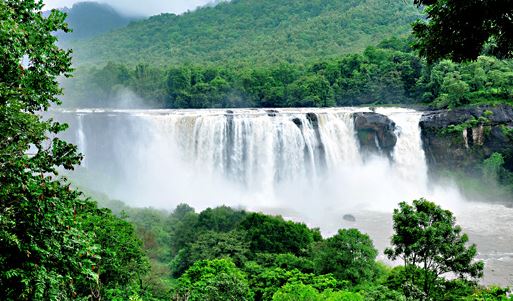 Information about some of India’s tallest waterfalls is provided in the B2b section. Kindly pen them down along with their respective states. They can be asked in the match the pair type question.

Issues with the Hydel project

Mains level : NGT and its jurisdiction