Farmers in India constantly battle against skewed monsoon and erratic rainfall, extreme natural events, interrupted supply chains and rising inflation. Like this was not enough. These troubles now are supplemented this year by the COVID induced lockdowns and the heralding Locusts Attack! 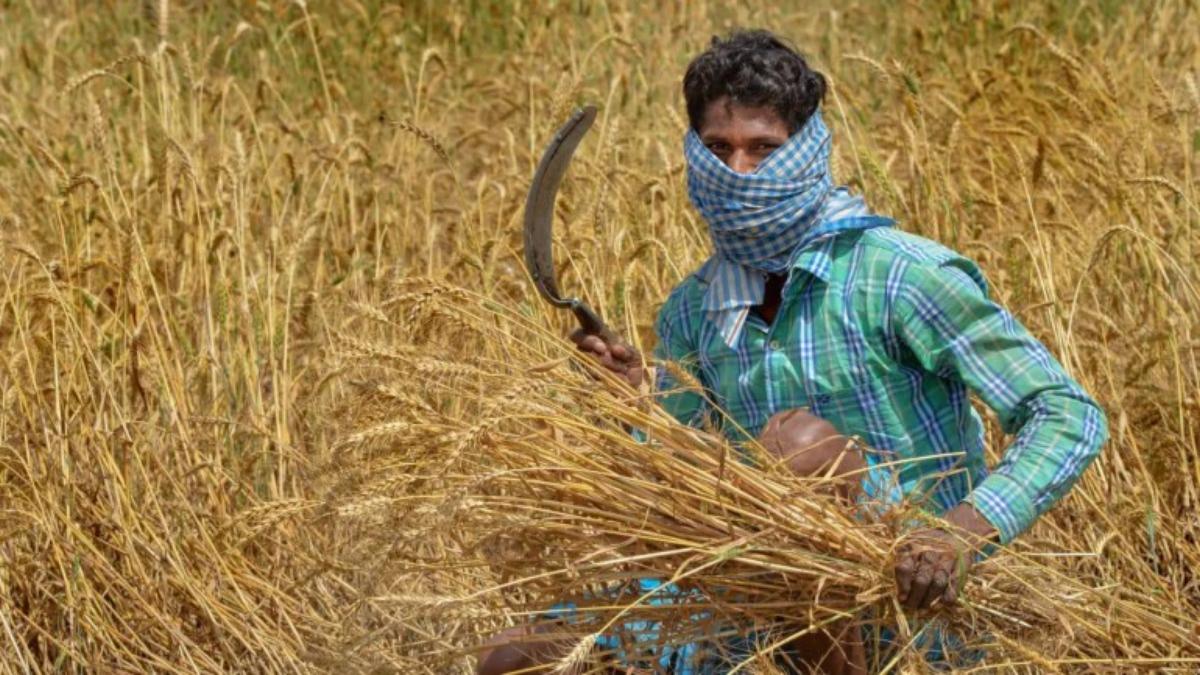 The start of the coronavirus pandemic has coincided with the peak harvesting season. As the markets are locked down, there is a threat to the crop in over 100 lakh hectares in the country.

Even among the different segments, the impact varies widely among different regions and among producers and agricultural wage labourers. This impact will reverberate across the larger economy and will linger longer than a few months.

In spite of all the measures and in view of continuing restrictions on movements of people and vehicular traffic, concerns have been raised regarding negative implications of COVID19 pandemic on the farm economy. The immediate problems in agriculture at the moment are primarily categorized under two heads:

A. Impact on Global Agriculture 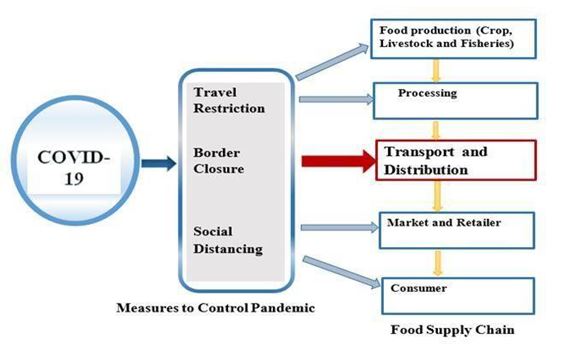 1) Crop production and availability of seeds

3) On food production and distribution

B. Impact on India

Agriculture contributes about 17 per cent to Indian GDP. Agriculture, with its allied sectors, is the largest source of livelihoods in India. 70 percent of rural households still depend primarily on agriculture for their livelihood. 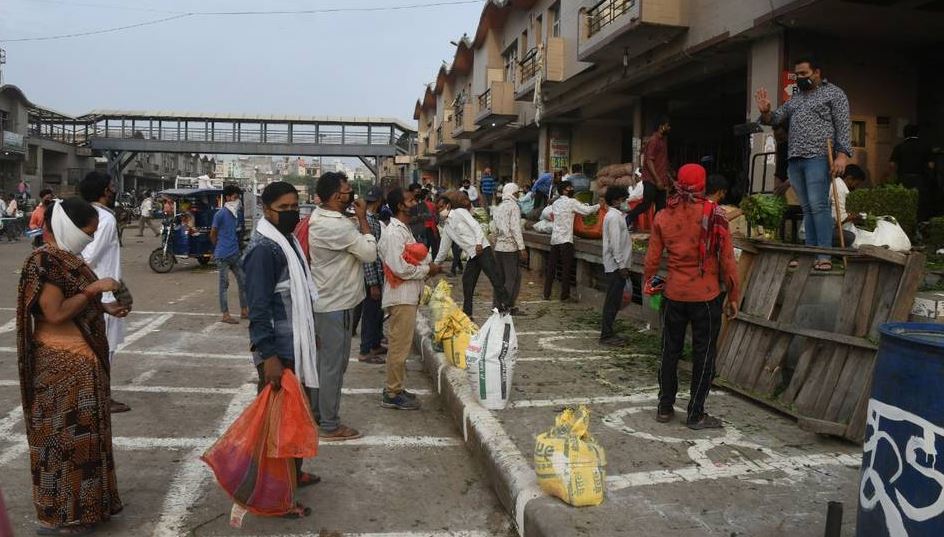 1) Peak harvest with no procurement

2) Labour unavailability due to reverse migration 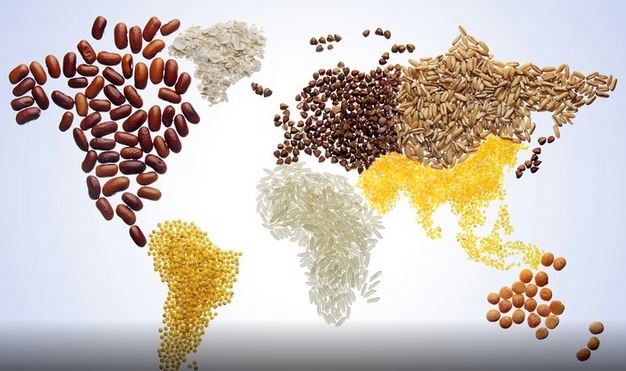 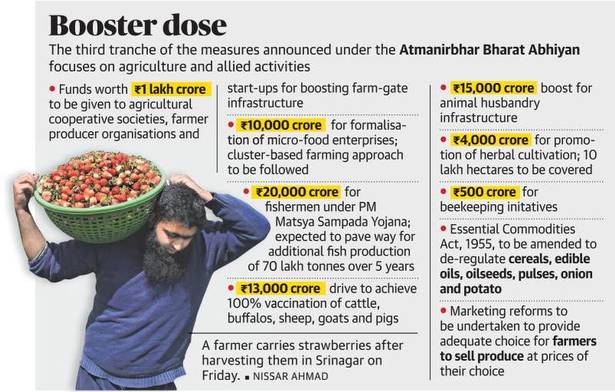 The Center and State Governments have worked in harmony to redress the grievances of farmers. Both have introduced a series of measures every day such as subsidies, including crop insurance to farmers, free flow of agricultural credit, unemployment allowance to rural landless/migrant workers under MANREGA, etc.

The govt. is using every arrow in its quiver to ensure the health of farmers by continuously sensitizing the farmers about working in fields with covered faces while maintaining social distancing.

In order to reinforce a zero hurdle harvest season, the govt has exempted the movement of farm machinery from lockdown.

Future of Agriculture in India 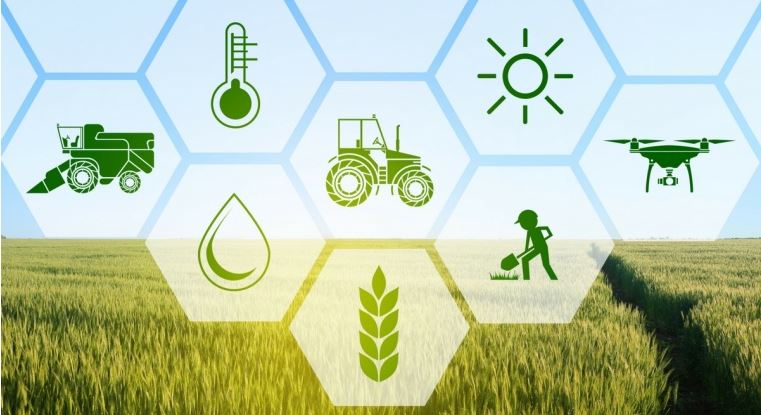 Indian agriculture is in a way, a victim of its own past success – especially the green revolution…..

1) Farming as a Viable Livelihood

Structural reforms such as land leasing, contract farming and private agricultural markets, etc. have long been advocated to bring enhanced investments into the agriculture sector and to push its growth. However, there has not been the uniform implementation of these legislations by State Governments and so the full potential of the sector is unrealized. These reforms need significant political will.

The end of the lockdown will not end the problems. On the contrary, they are likely to be compounded at the onset of the new agricultural sowing season. There is a greater need for government support in the form of support for other agricultural inputs. Lack of any relief will only make the agricultural crisis worse. The need of the hour is to maximise possibilities of agriculture, which has demonstrated its utility and resilience in trying times.

Respected Sir/Madam
I am requesting to you, please provide various impact of COVID-19 on different sectors of economy, impact on globalisation ,social impact,political impact,scientific impact,ecological impact,etc.
I always thanksfully to you and your great team.

Hey Adityadhanraj
You can go through our previous covered topics of Burning Issues. We have made sure to cover multiple aspects with articles like Covid and economy impact, Covid and migrants, Covid and diplomacy, Covid and judiciary, Covid and msme etc.
You can find detailed analysis on them.