Mains level : scientific achievements and issues with it 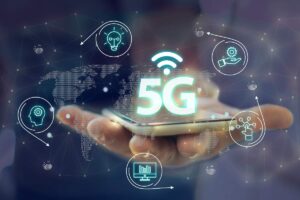 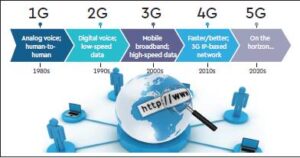 According to researchers, about 1.5 billion people will have access to 5G by 2024.

It may not seem like it at present, however, 5G will cover about 40% of the world.

The security risks introduced BY 5G

Challenges in rolling out 5G

Q. 5G is already transforming and enhancing connectivity. In this context Discuss India’s preparedness and cybersecurity challenges that needs to be taken care of for earlier roll out of 5G.