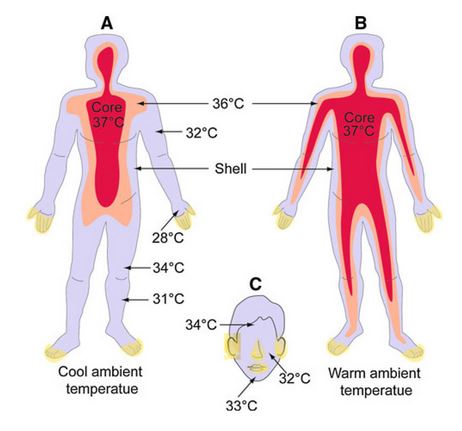 For several years now, doctors and researchers have known that 98.6°F is not really the gold-standard “normal” body temperature it was once considered to be.

Now try this PYQ based on health sciences

Q.Which of the following diseases can be transmitted from one person to another through tattooing?