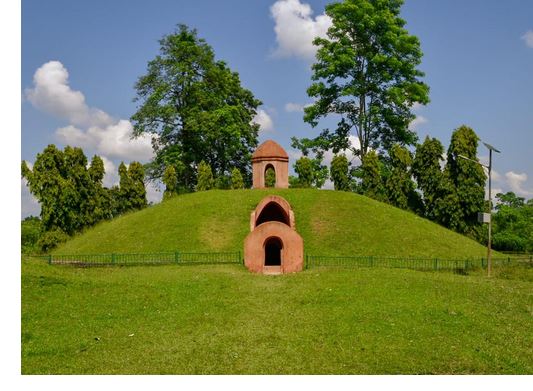 The Centre has decided to nominate Assam’s Charaideo Maidams — the Ahom equivalent of the ancient Egyptian pyramids — for the UNESCO World Heritage Centre this year.