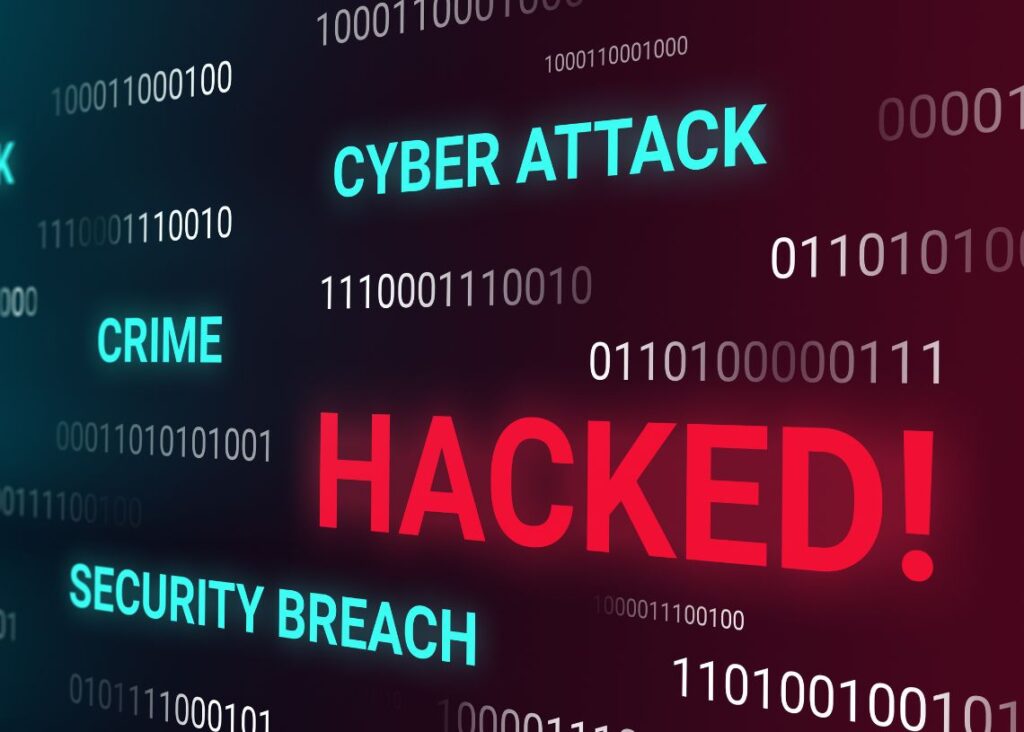 What is mean by Cyber threat? 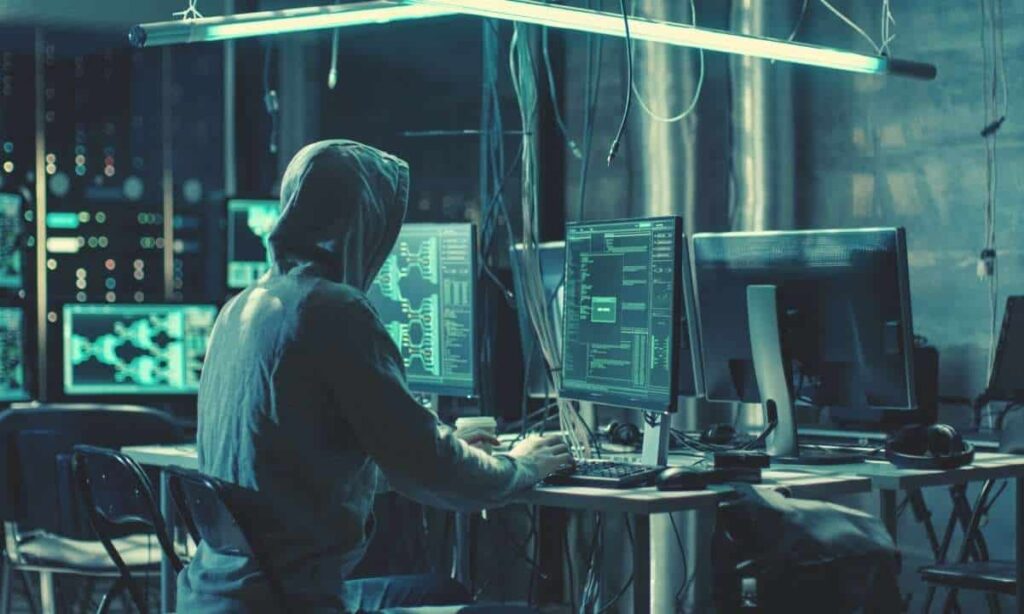 How Cyber threat is ever increasing? 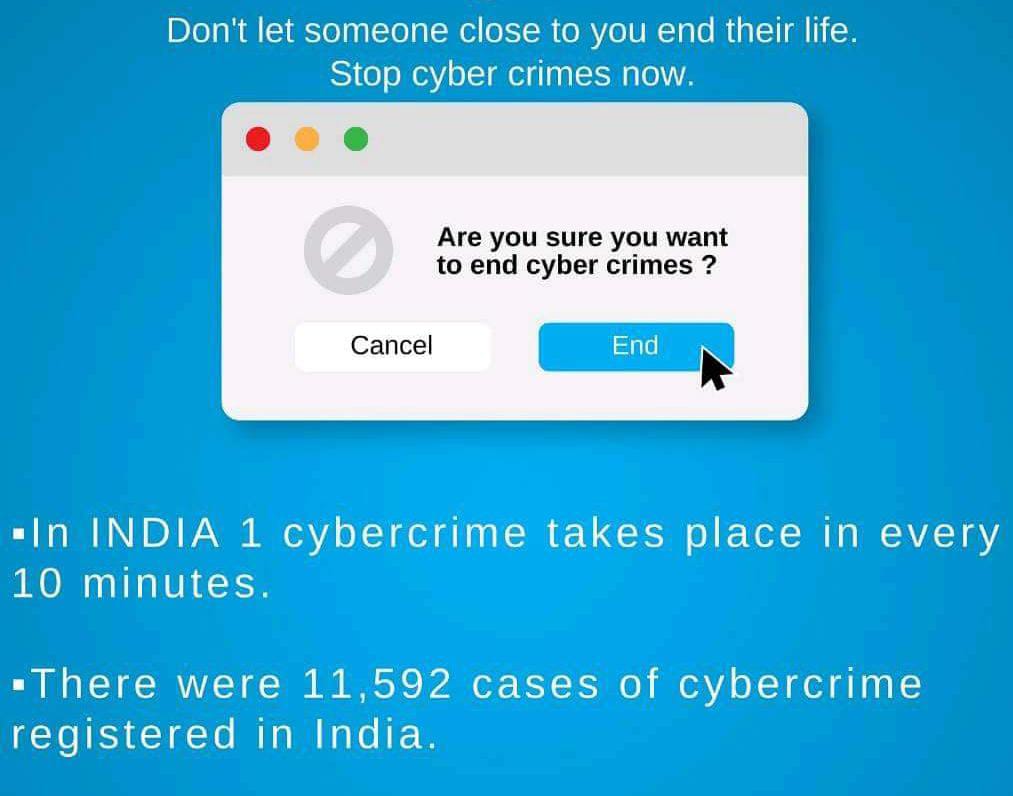 1. Absence of any geographical constraints.

2.Lack of uniformity in devices used for internet access. 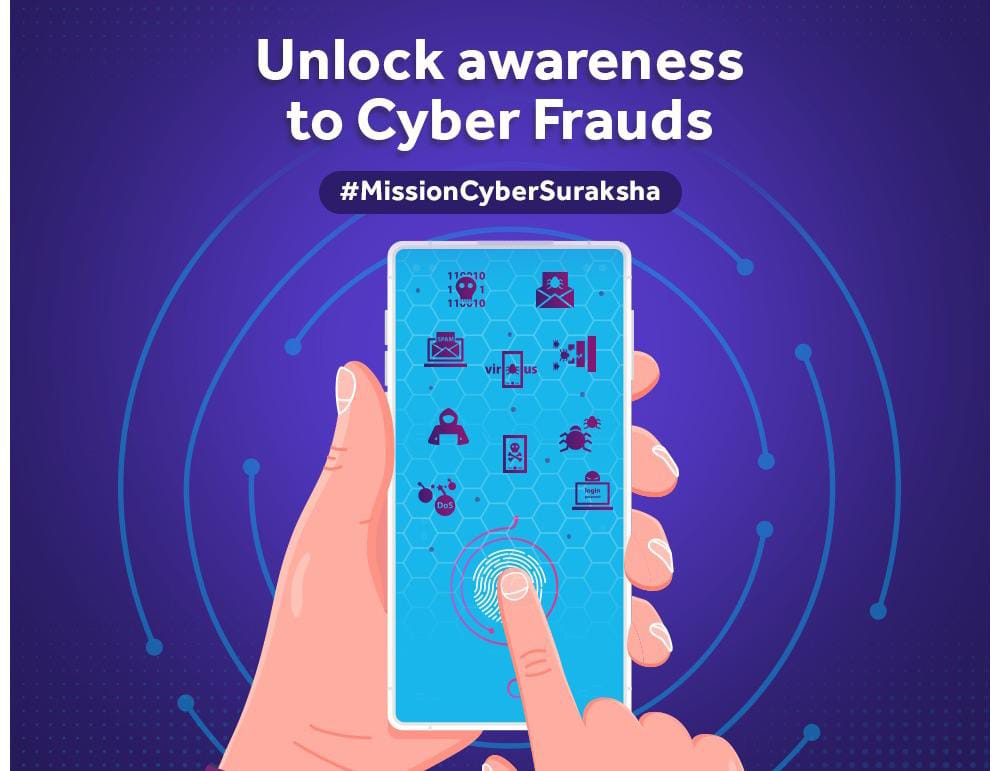 What are the Steps taken by India to strengthen cyber security?

Q. Cyber threat is intruding the daily life of citizens and making the internal security more challenging task. Comment what are the policy loopholes in India’s fight against the cyber threat?