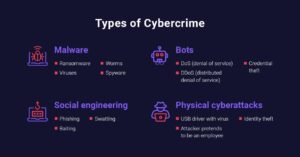 What is a cybercrime?

How many cyber criminals are caught in India?

In 2020, over 18.4 thousand people were arrested on account of cyber-crimes across India.

Who is responsible for cyber security centre or state? 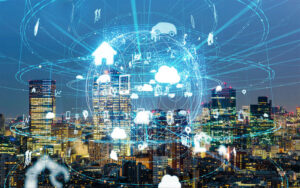 What are general guidelines for cyber investigation? 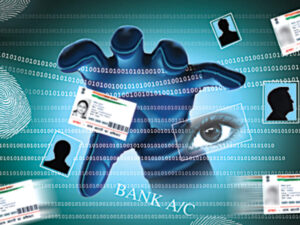 What is the meaning of digital evidence or electronic evidence?

What is Indian evidence act?

Q.With the increasing use of computers in society, cybercrime has become a major issue. Analyse the loopholes in cyber security regime of India by giving suggestions to rectify the same.