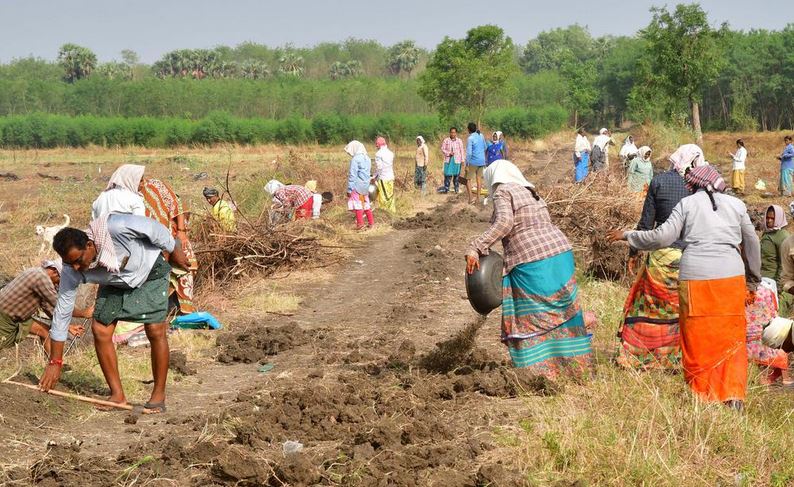 The average days of employment provided per household under the Mahatma Gandhi National Employment Guarantee Scheme (MGNREGS) are at a five-year low, this financial year.

Why such unprecedented drop in employments?

The program has been plagued by systemic problems that is disincentivising participation.

What is so unique about it?

Why is MGNREGS under fire these days?