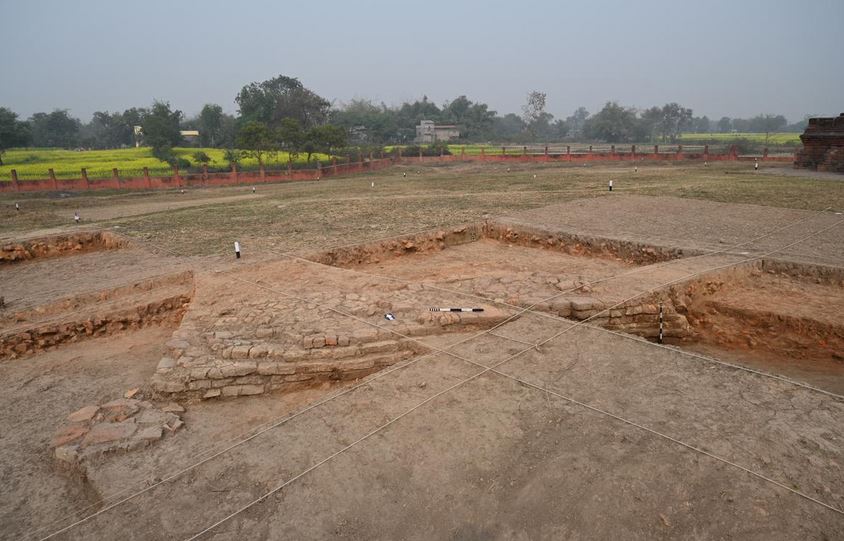 Recent excavations at Bharatpur in West Bengal’s Paschim Bardhaman district have revealed the presence of a Buddhist monastery.

Uniqueness of this site 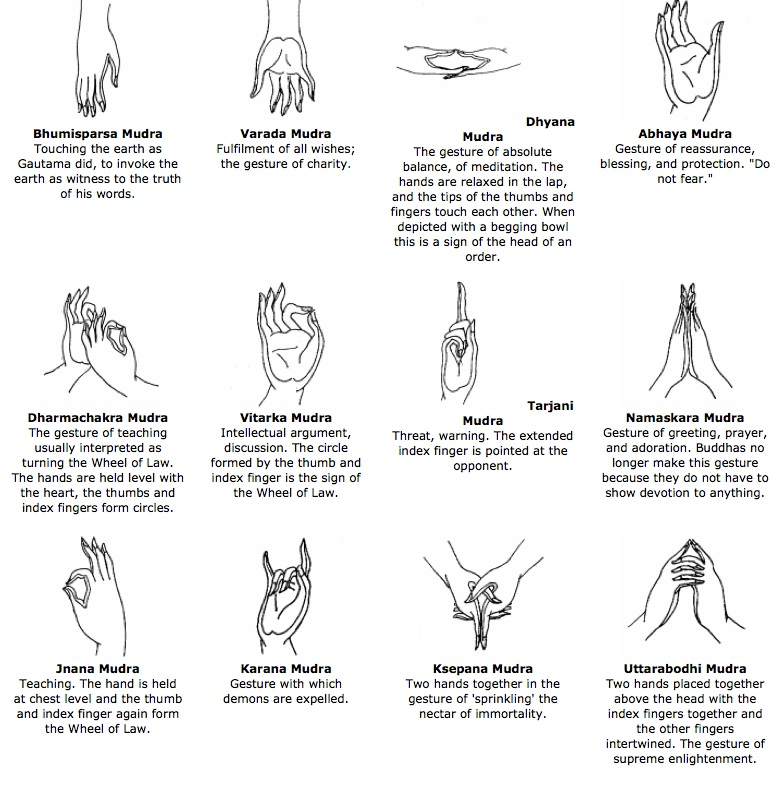 Answer this PYQ from CSP 2014 in the comment box: