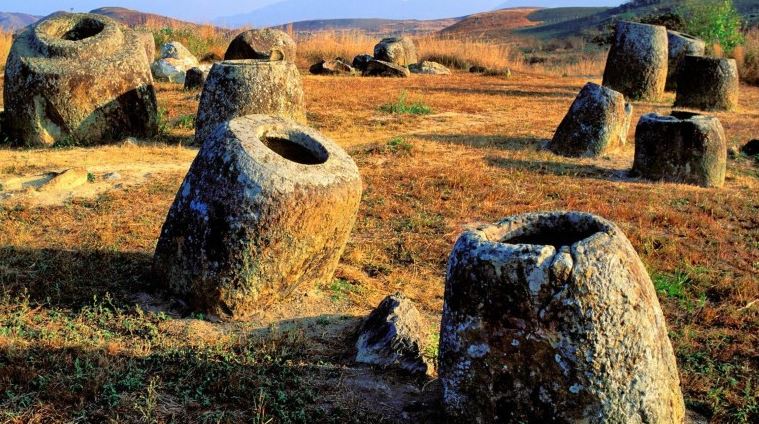 The discovery of a number of megalithic stone jars in Assam’s Dima Hasao district has brought to focus possible links between India’s Northeast and Southeast Asia, dating back to the second millennium BC.

About the Megalithic Jars