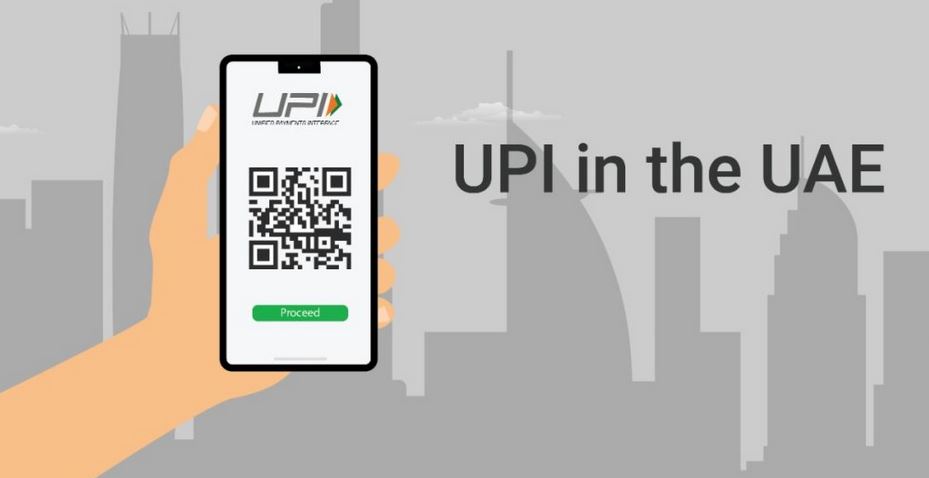 Tourists or migrants to the United Arab Emirates (UAE) with Indian bank accounts will be able to make UPI payments at shops, retail establishments and other merchants in the gulf nation.

How does the service work?

Will UPI be accepted everywhere in the UAE?

Does NPCI have other such international arrangements?

Q. With reference to digital payments, consider the following statements:

Which of the statements given above is/ are correct? (CSP 2018)