Mains level : Role of Women in livestock Rearing,Importance of livestock in Indian Economy. 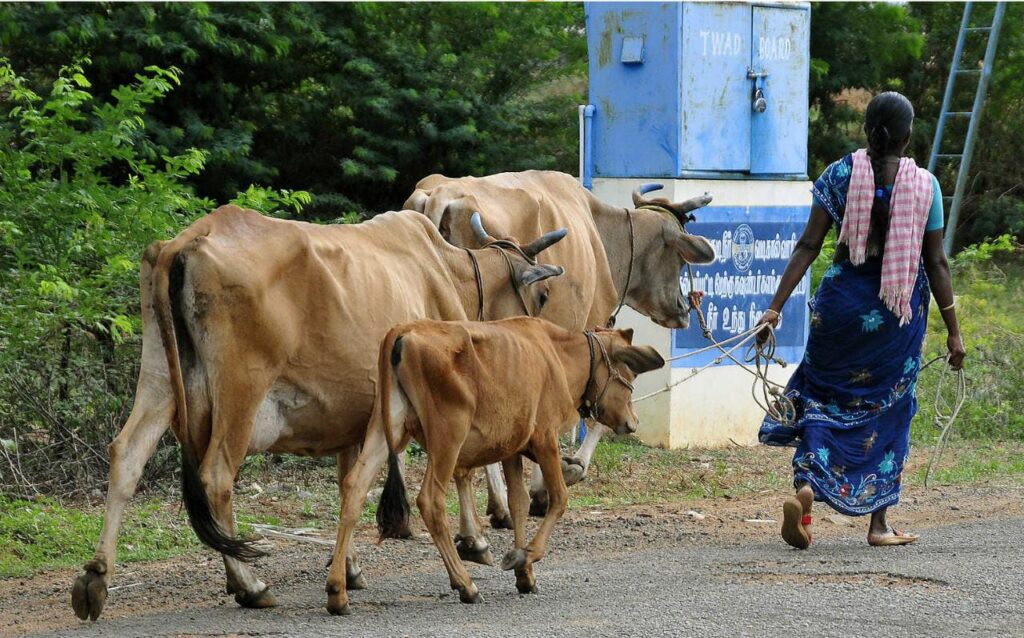 What is mean by Livestock?

Role of Livestock in Indian Economy

Role of Women in rural economy 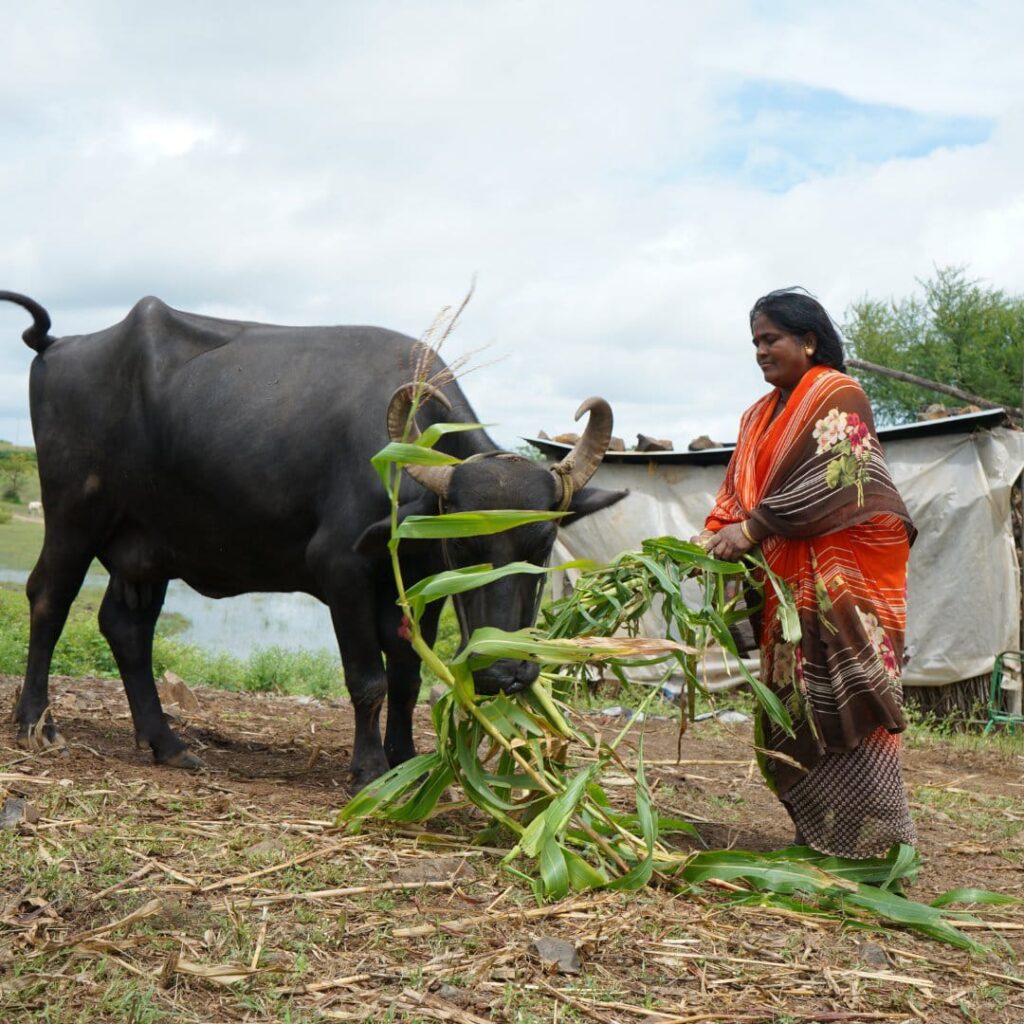 Why women are not recognised in livestock rearing?

What are the Problems associated with women and livestock rearing? 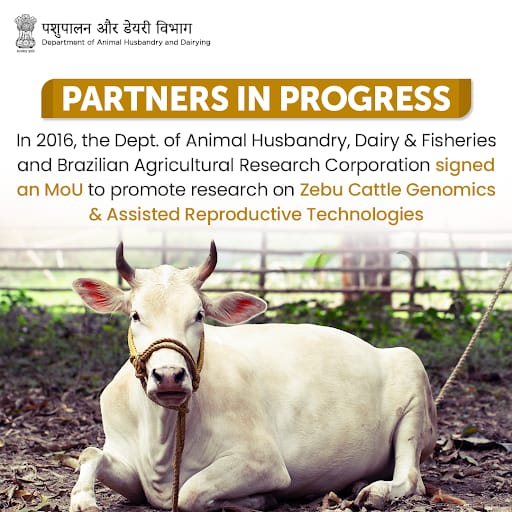 What are the Government policies? 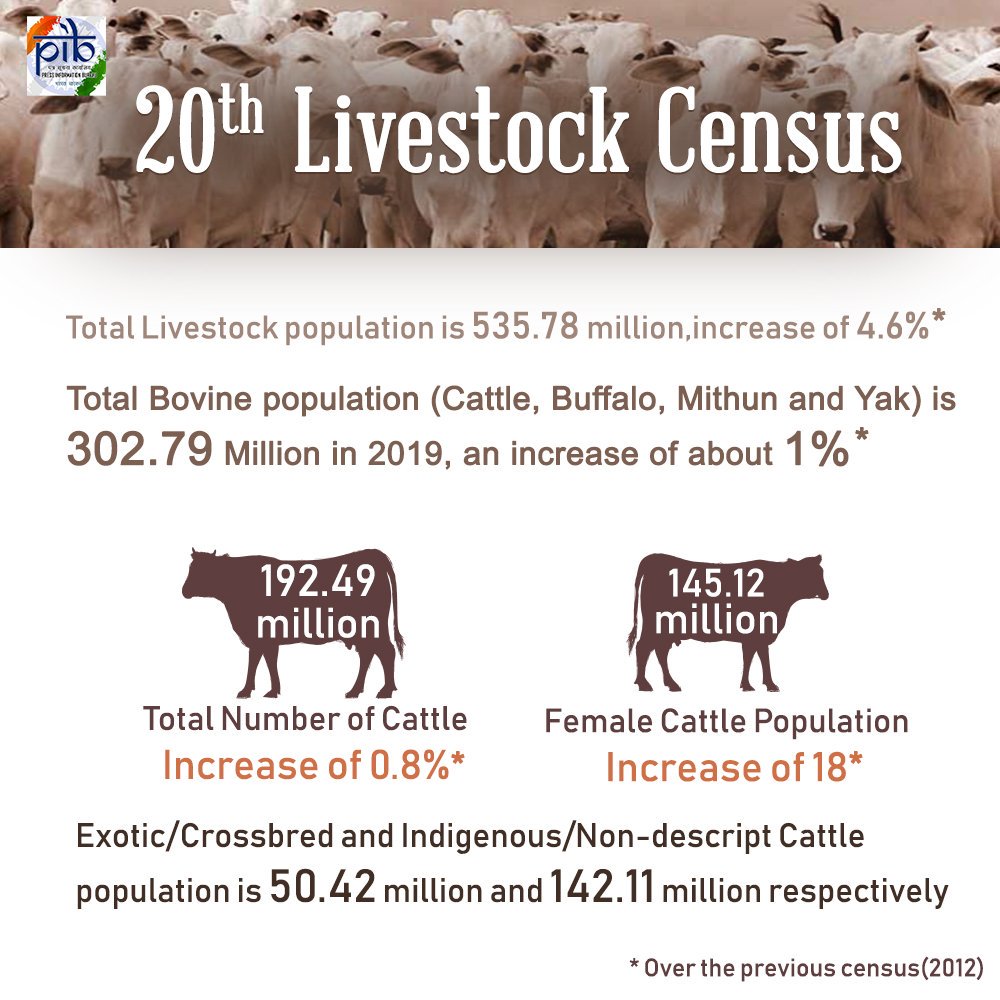 Q.How women contribute to rural economy? Despite being a core in animal rearing, why women are yet not recognised in policy framework of government?