Mains level : Ecocides and their impact 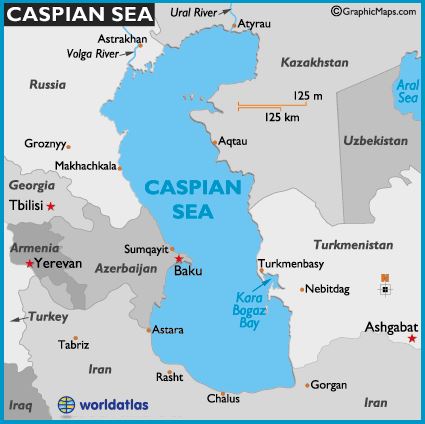 The Caspian is actually a lake, the largest in the world and it is experiencing a devastating decline in its water level that is about to accelerate.

Note the countries bordering the Caspian Sea: Kazakhstan, Russia, Azerbaijan, Iran and Turkmenistan. Or else remember the acronym ‘TARIK(h)’ (Hindi word for date).

You can frame a mnemonic statement of your choice. Do similarly for major lakes and inland seas. But dont let it move over TARIK pe TARIK!

Q.Which of the following has/have shrunk immensely/ dried up in the recent past due to human activities?

Select the correct option using the code given below: 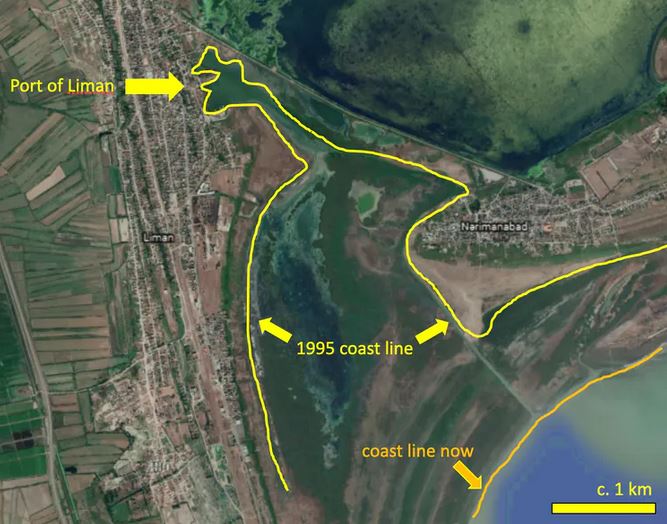 Past strides in its level