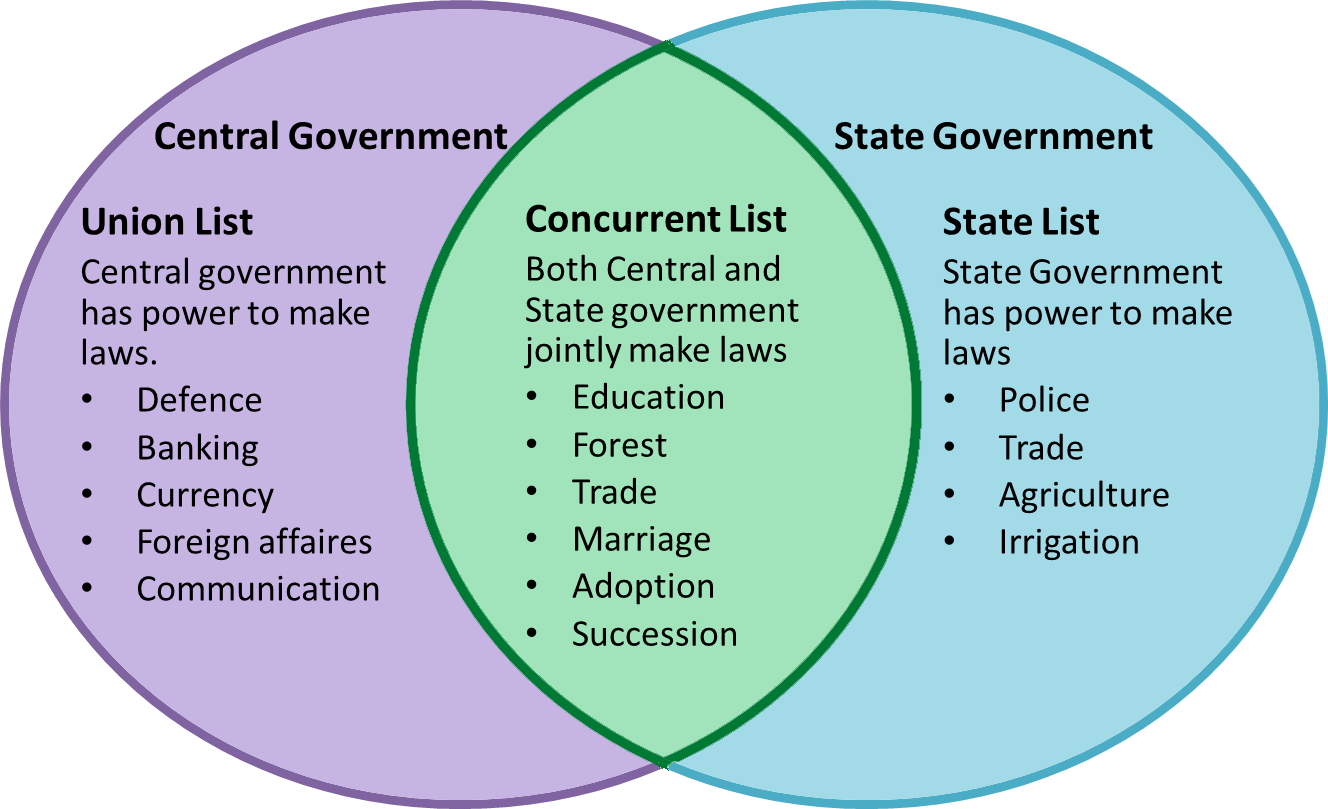 Health should be shifted to the Concurrent list under the Constitution, and a developmental finance institution (DFI) dedicated to healthcare investments set up, Fifteenth Finance Commission Chairman N.K. Singh has said.

The Concurrent List or List-III (of Seventh Schedule) is a list of 52 items (though the last subjects are numbered 47) given in the Seventh Schedule to the Constitution of India.

What is the Seventh Schedule?