Mains level : Ozone depletion and its impact on climate change 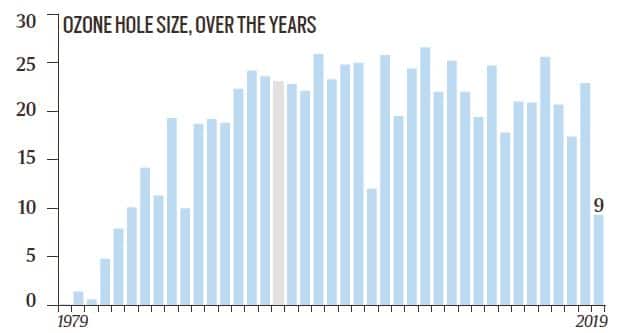 Why it is smallest this year?