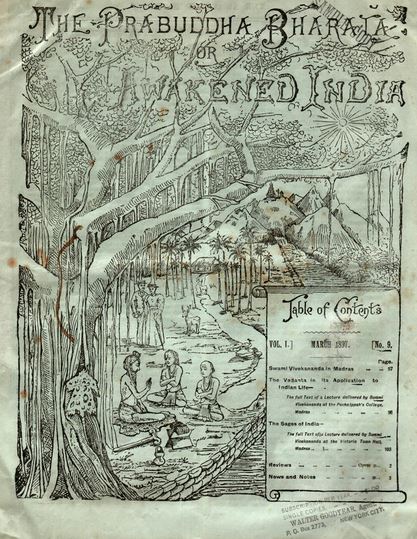 PM will address the 125th-anniversary celebrations of ‘Prabuddha Bharata’, a monthly journal of the Ramakrishna Order, started by Swami Vivekananda in 1896.

Q.Which one of the following pairs does not form part of the six systems of Indian Philosophy?