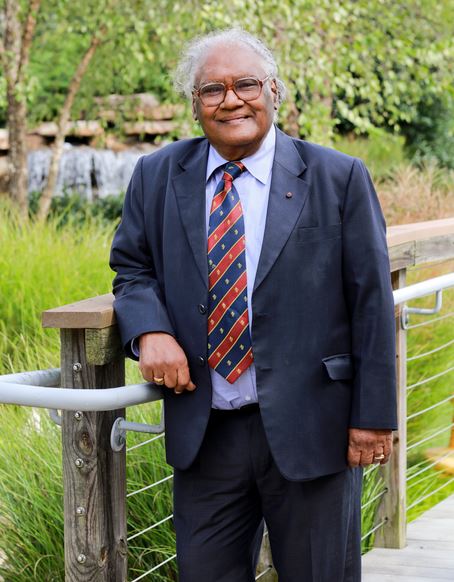 Who is CNR Rao?

His work on transition metal oxides has led to a basic understanding of novel phenomena and the relationship between materials properties and the structural chemistry of these materials.

Answer this PYQ from CSP 2020 in the comment box:

Q. With reference to carbon nanotubes, consider the following statements:

Citations for the Energy Frontiers award

Significance of this award