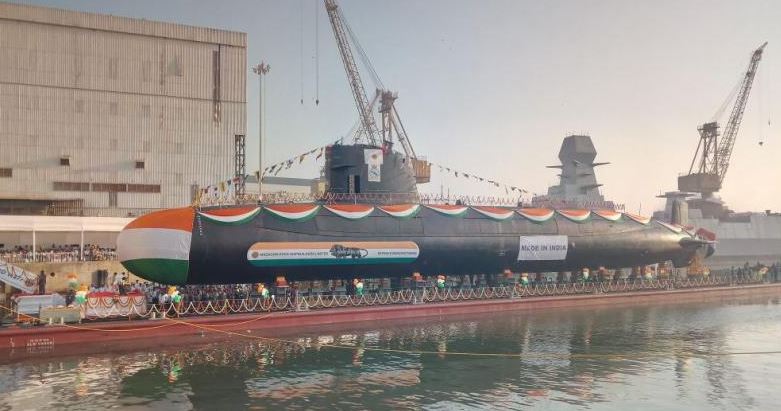 For this, we have to understand how a submarine works. Traditionally we hear about two types of submarines- Nuclear and Diesel Electric.

Why don’t we can induct only the Nuclear Submarines in the Navy?

What is AIP, then?

In maritime terms, a class of ships is a group of vessels that have the same make, purpose and displacement.