The Department of Archaeology, Karnataka has commenced field research work regarding the birthplace of Purandara Dasa who is held as the father figure of Carnatic music. 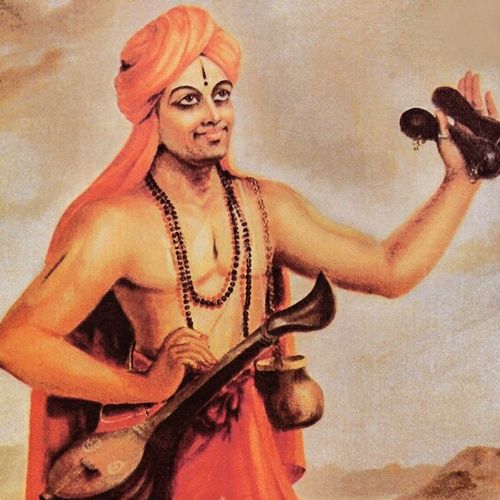 Recently there was a news on Lord Basaveshwara. Now comes the other popular saint.

Vaishnavism and Shaivism are the two most profound strands of Bhakti Movement in Indian history. Enlist all the Bhakti Saints and their theistic philosophy and teachings. Try to spot the minute differences between them.

Confusions over his birthplace