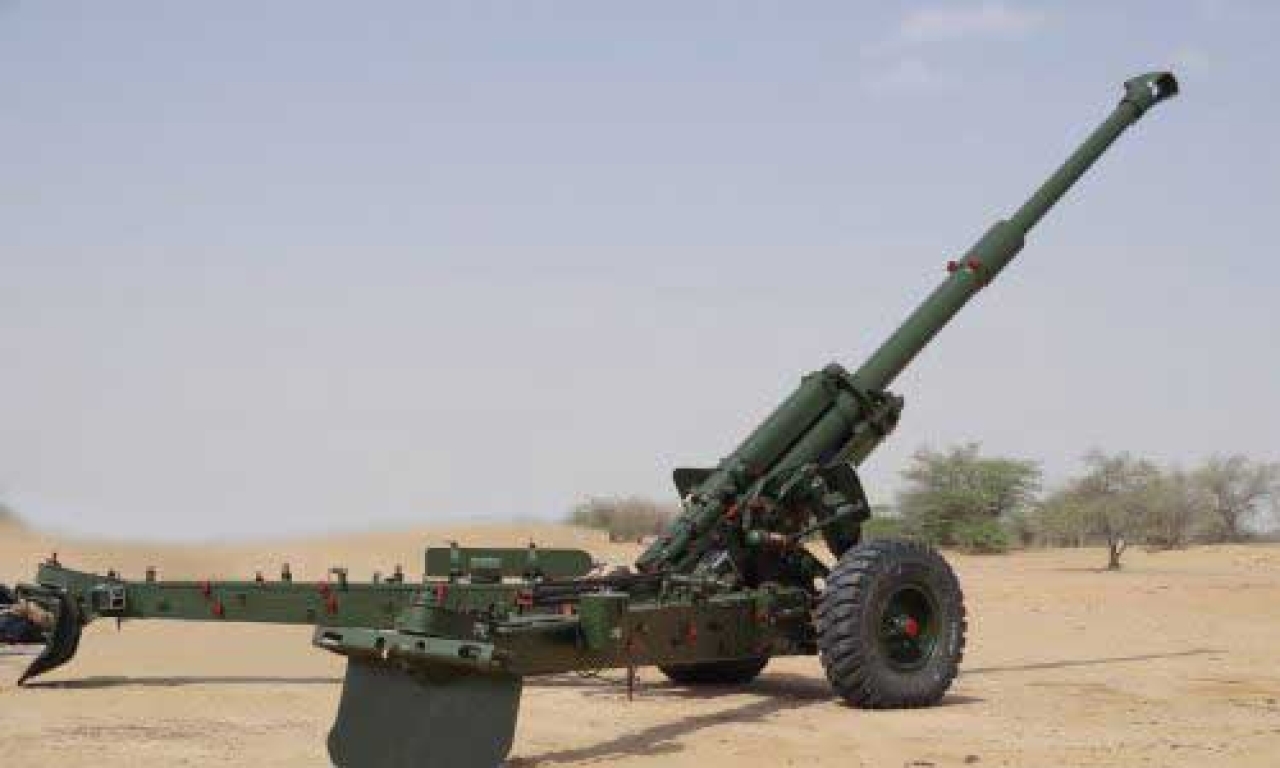 The Ordnance Factory Board (OFB) has handed over Sharang, the first 130mm M-46 artillery gun upgraded to 155mm to the Indian Army.

Other artilleries of Indian Army