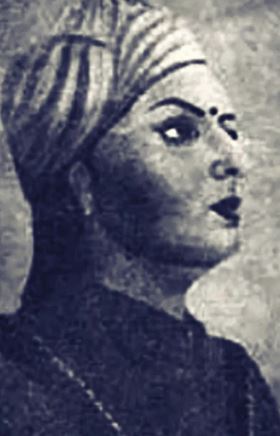 On November 16, events to commemorate the martyrdom of Uda Devi, a freedom fighter from the Pasi community, were held at various places in Uttar Pradesh.

Who was Uda Devi?

Can you recall the Eka Movement of 1921 from your modern history references? If not, take your time to revise. Read about the contribution of Madari Pasi in this movement.