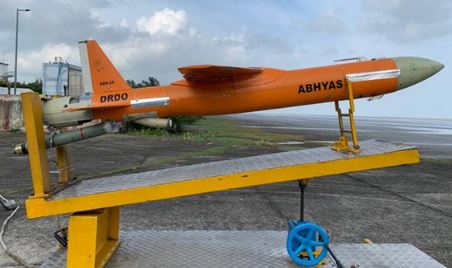 What is “Terminal High Altitude Area Defense (THAAD)”, sometimes seen in the news?