The Government of India and the Asian Infrastructure Investment Bank (AIIB) has signed a $750 million agreement for “COVID-19 Active Response and Expenditure Support Programme”.

Try this question from CSP 2019

What’s so special about this assistance?

Mains level: India’s aspirations to be a global rule maker and associated constraints

2. It is difficult for any one country, even the US, to function as a rule maker

3. It may not be in India’s interest, now, to seek or acquire greater responsibilities in the international order

Make a note of AIIB and OBOR. Find out the headquarters of AIIB and the voting share of India. 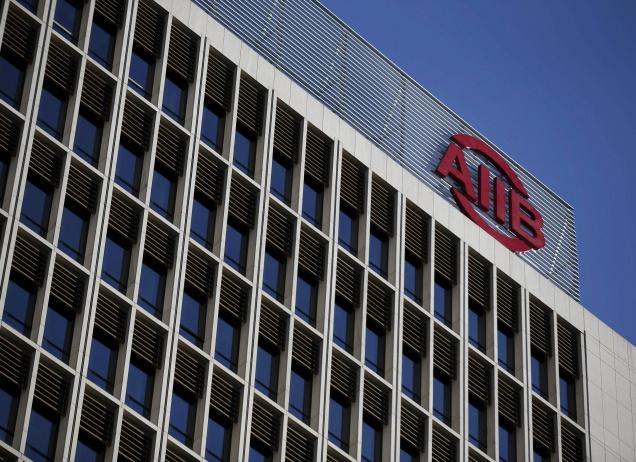 Xi says AIIB will provide impetus for economic growth in Asia and the rest of world.

India has some things to learn from China.

“India should seek to emulate the Chinese model of development that is based on exports and building reserves”.

Reflecting regional character of the Bank, its regional members will be the majority shareholders, holding approximately 75 percent of shares

The Asian Infrastructure Investment Bank (AIIB) is an international financial institution proposed by China. AIIB is regarded as a rival for the IMF, the World Bank and the Asian Development Bank (ADB) which the AIIB says are dominated by developed countries like the USA and Japan. In this Article We will explain everything about AIIB and also why India has joined it and the likely challenges AIIB will face in future.

Functions of the AIIB:

The AIIB has broad functions, similar to other MDBs.  Under its Articles of Agreement, the AIIB’s functions include:

(i) Promoting public and private investment in the Asia region for development, in particular for infrastructure and other productive sectors;

(ii) Utilizing the resources at its disposal for financing such development in the region; and

Why was AIIB is established when the IMF and World Bank are already there?

The Asian Infrastructure Investment bank (AIIB), the new kid in the development lender’s neighbourhood is a both the result and reflection of changing political economic equation of an increasing multi polar world. The necessity and the differential design of AIIB can be enumerated as follows:

Why has India joined the AIIB?

There are many reasons for it, a few of them being:

Difference between AIIB and NDB

Challenges that AIIB may likely face in Future?