Mains level: Terms of reference of the IFSC Authority

What is an IFSC?

Management of the Authority

Grants by the Central Govt

Mains Paper 3: Indian Economy| Effects of liberalization on the economy, changes in industrial policy and their effects on industrial growth.

Broadening the scope of SEZs

Setting up an SEZ

Mains level: Rising investments in India and reasons behind it

Why are investments low?

Mains Paper 3: Economy | Effects of liberalization on the economy, changes in industrial policy & their effects on industrial growth

Mains level: India’s services exports and need for diversification in them

Challenges being faced by India’s IT industry

What can India do for increasing its services exports?

India should focus on attracting more foreign consumers in its territory, referred to as mode 2 in services trade parlance

This is because of three reasons:

2. Second, the three sectors that are most important for mode 2—tourism services, education services and medical tourism—also have a high employment multiplier

3. Third, much-required diversification in India’s services exports basket could also be achieved through this refocusing

4 Modes under GATS of WTO 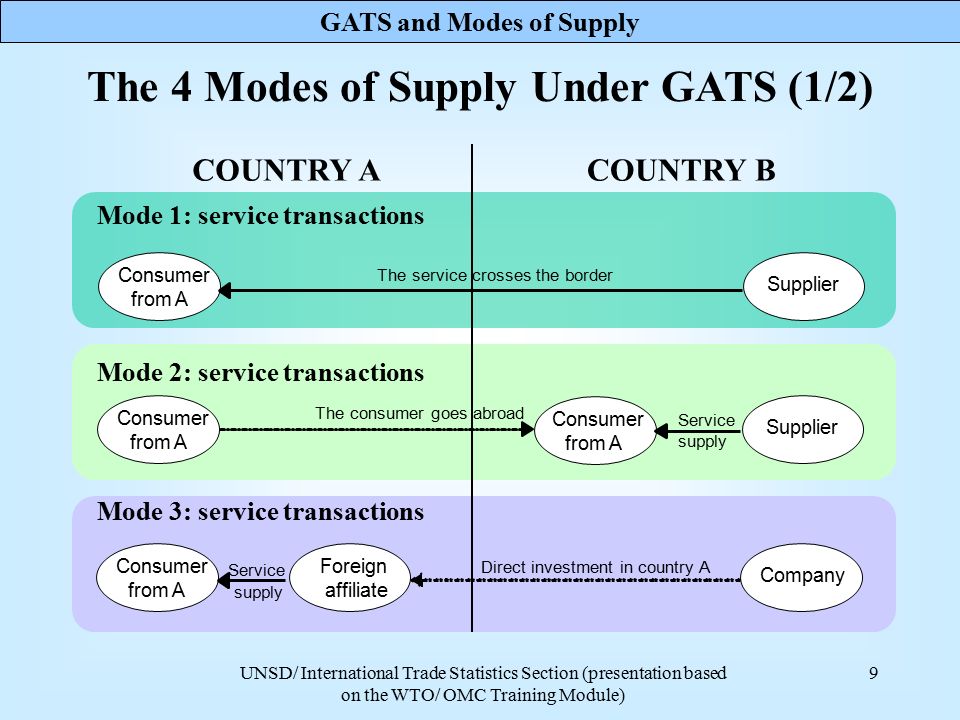