Why FAW are more dangerous?

How to identify them? 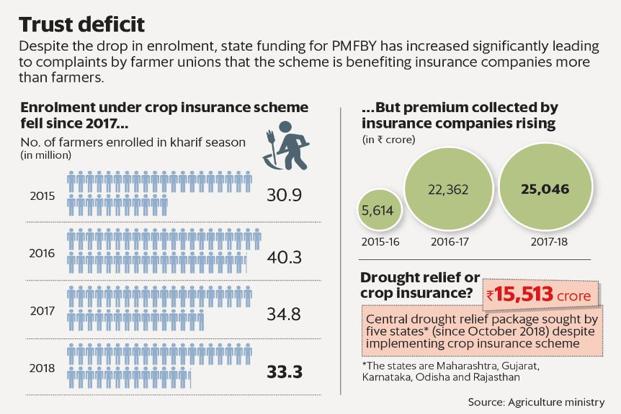 VI. Coverage only for loanee farmers

A New Delhi based non-profit Centre for Science and Environment has released series of recommendations to improve implementation of the insurance scheme:

With inputs from: Down to Earth New Provisions to the PMFBY

Navigate to this page for detailed reading on PMFBY.

New Provision against Delay in Settlement

Mains level: Role of smallholders in Indian agriculture and what measures can be taken to reduce vagaries faced by them

Need of social support for farmers

In order to make the PMFBY a sustained developmental action for a comprehensive climate risk protection for every Indian farmer, the following action points are suggested

The move is an attempt to stem rural distress as farmers are facing three successive crop failures due to inclement weather conditions. 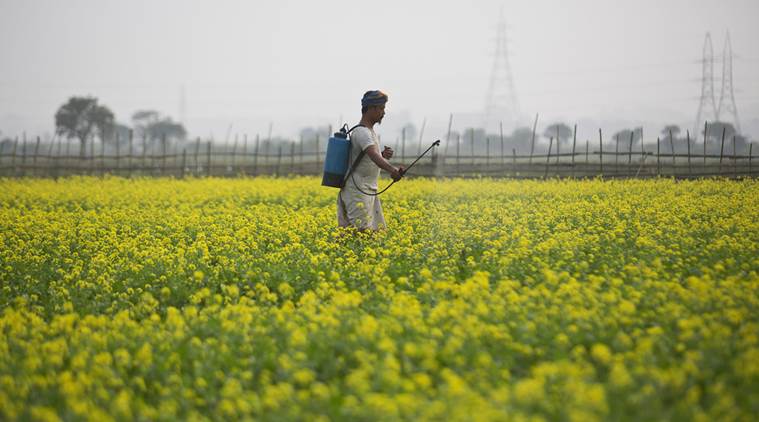 The Centre is set to roll out a new Crop Insurance Scheme through which it will bring down rate of premium to be paid by farmers, govt will pay the rest.

Images and data deciphered there from will help the State Government frame policies and farmers get precise inputs and quick disbursement of crop insurance.