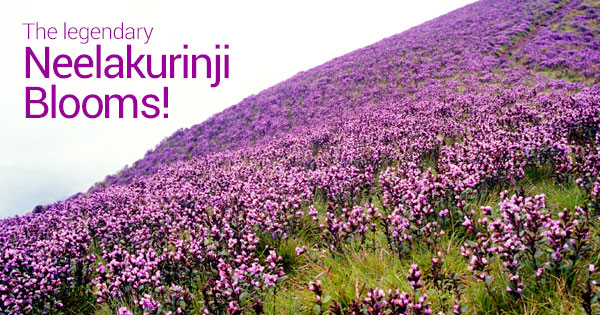 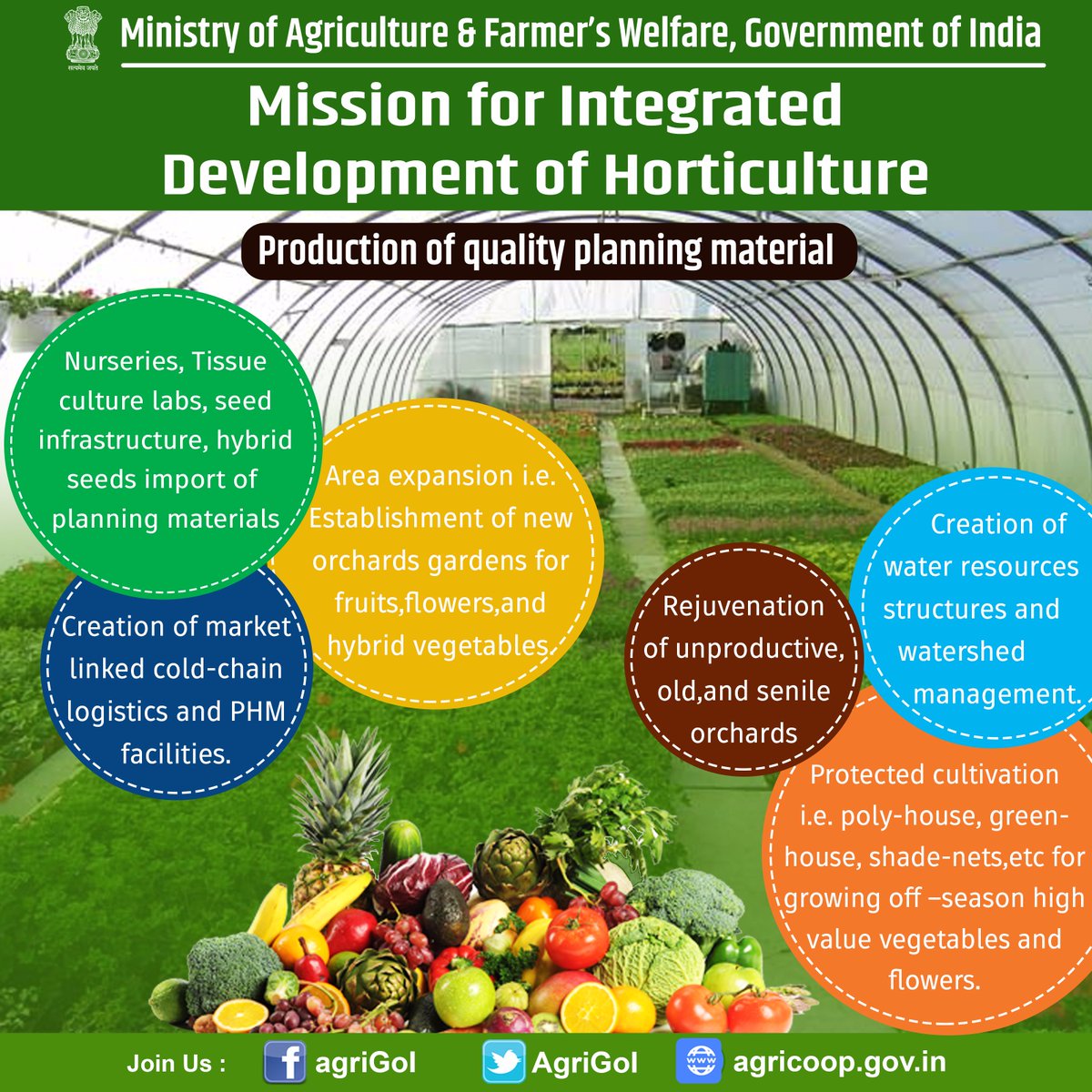 New cluster based approach under MIDH 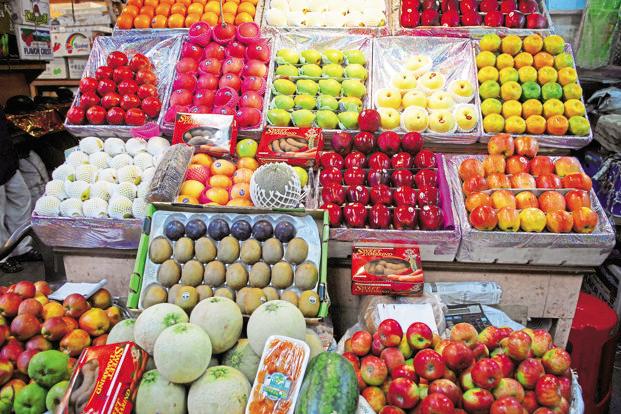 Prelims level: What is horticulture?