India`s annual global conference on geopolitics and geo-economics, Raisina Dialogue 2020 has began with the participation of over 100 countries.

Significance of the dialogue 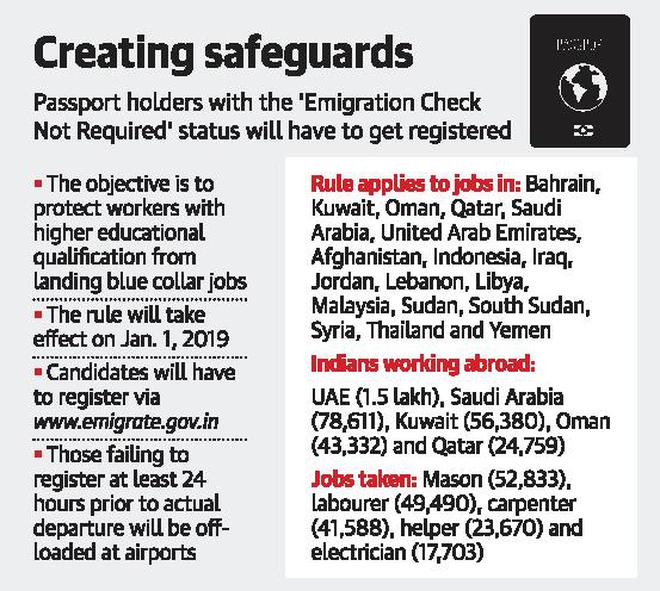 Mains level: India’s welfare measures for the Divyangjans across the globe.

Mains level: Initaitives taken by the government to connect to Indian dispora

In order to avoid duplication of work and to improve efficiency, the government merged the Ministry of Overseas Indian Affairs (MOIA) with the Ministry of External Affairs.