Deng Xiaoping had told then-Indian Prime Minister Rajiv Gandhi in 1988 that the 21st century would be “India and China’s century”, the current Chinese leadership has no patience for such pablum. They believe — indeed believe they know — that it is destined to be China’s century alone.

Consider the question “State of India-China relationship hardly indicate the 21st Century being the “India and China’s century”. In light of this, examine the factors responsible for this and suggest the way forward for India.”

This range of considerations seems to leave only two strategic options. Playing second fiddle to an assertive China or aligning itself with a broader international coalition against Chinese ambitions. Since the first is indigestible for any democracy, is China de facto pushing India into doing something it has always resisted — allying with the West?

After one and a half years of dispute, and with the economy showing signs of recovery, a path forward for the GST finally seems visible. This opportunity needs to be seized to strike the Centre-State bargain.

How GST performed so far

What explains the weak revenue performance of the GST?

Necessary changes: Opportunity for striking bargain for Centre and States

1) Principle of compensation must be re-cast: Create revenue buffer

2) The GST structure needs to be simplified and rationalised

Consider the question “Inherent importance of GST and its significance for the cooperative federalism underline the necessity for the Centre and the States to strike the win-win bargain. In light of this, examine the issues with the GST and suggest the way forward to deal with these issuef.”

Cooperative federalism is not a gesture or one-off outcome. It is, above all, a disposition, resulting from quotidian democratic practice. By rehabilitating cooperative federalism’s finest achievement — the GST — the Centre and states can help restore India’s broader economic prospects.

Mains level : Issues with the NEET

The Tamil Nadu Assembly has passed a bill exempting the State from the National Eligibility-cum-Entrance Test (NEET) for admission to undergraduate (UG) medical courses.

The NEET has replaced the formerly All India Pre-Medical Test (AIPMT).

The exam is conducted by National Testing Agency (NTA).

Why TN is against NEET?

Can any state legislate against NEET?

Views of the stakeholders appointed by TN

A move inspired by a SC Judgement

Not a similar case

The bill cannot be passed

Again, it is State and Centre are at crossroads

The Biden administration has announced a new trilateral security partnership for the Indo-Pacific, between Australia, the U.K., and the U.S. (AUKUS).

Why such an alliance?

Not to substitute Quad or others 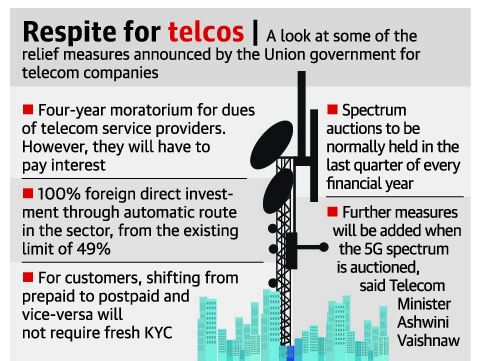 In big bang reforms, the Union Cabinet approved a relief package for the telecom sector that includes a four-year moratorium on payment of statutory dues by telecom companies as well as allowing 100% foreign investment through the automatic route.

Why is AGR important?

Why do telcos need to pay out large amounts?

Is there stress in the sector?

A beach in South Mumbai, saw black oil-emanating balls lying on the shore.

How are tarballs formed?

Why are tarballs found on the beaches during the monsoon?

In a rare discovery, teeth of new species of Hybodont shark of Jurassic age have been reported for the first time from Jaisalmer by a team of officers from the Geological Survey of India (GSI).

Significance of the fossil 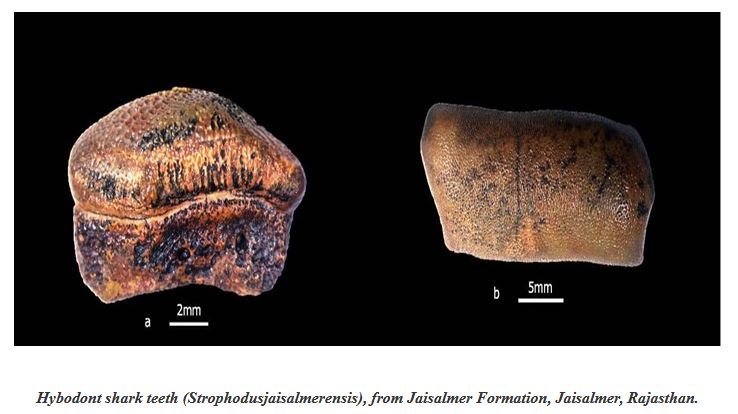 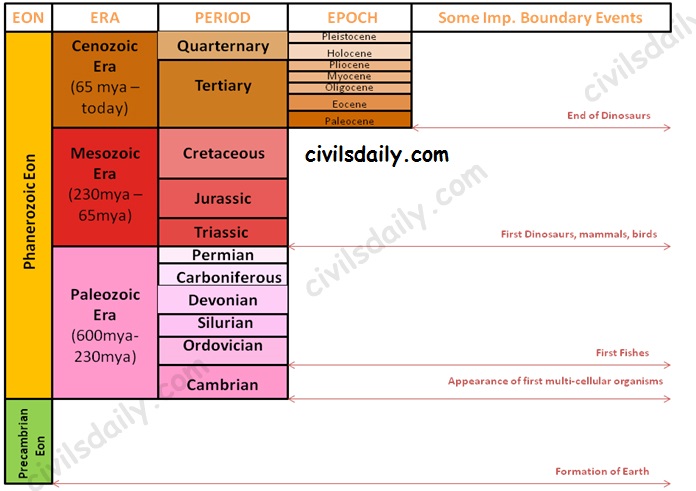