An annual report from the U.S. Department of Defense describes Chinese leaders’ use of tactics short of armed conflict to further the country’s objectives, citing border conflicts with India and Bhutan among the examples.

Q. What are Non-War Military Activities (NWMA)? Discuss how China is using NWMA as a tool for its overtly ambitious expansionist policy.

The report describes Non-War Military Activities (NWMA) as one of two kinds of military operations (the other is war) used by the PLA. NWMA can be conducted internationally or domestically and encompass activities in multiple domains.

(3) Multilateralism as a strategic messaging tool

Which of the above has/have been declared as ‘Classical Language/ Languages’ by the Government? 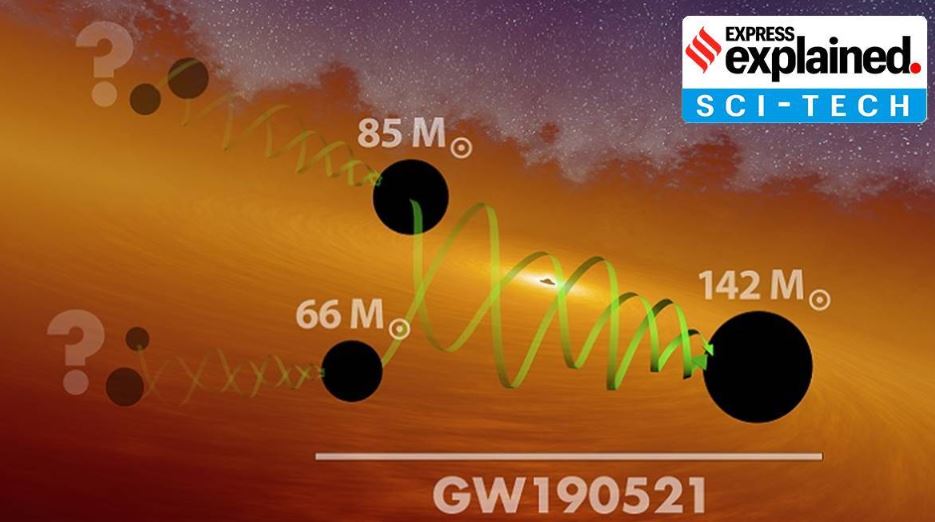 Billions of years ago, a collision between two black holes sent gravitational waves rippling through the universe. In 2019, signals from these waves were detected at the gravitational wave observatory LIGO (United States) and the detector Virgo (Italy).

What exactly was detected?

Where did it come from?

Some questions to verify

Why is it unusual?

Observing for the first time

Possible reasons for its formation 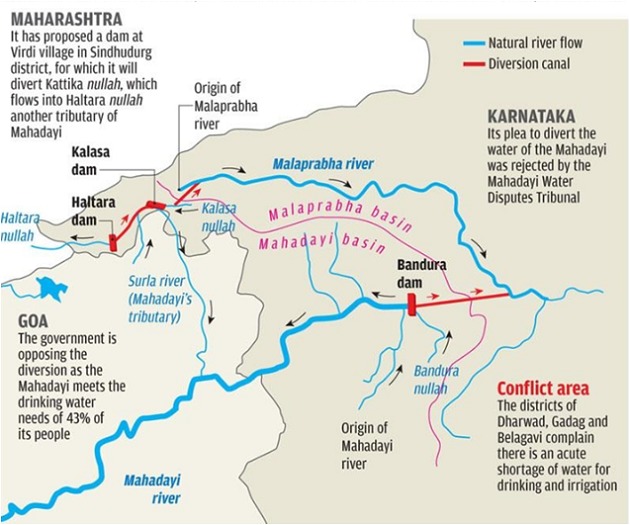 A brochure featuring Entrepreneurs in Residence (EIR) under the National Initiative for Developing and Harnessing Innovations (NIDHI) programme was launched by Dept. of Science and Technology (DST).

Q.The NIDHI-EIR Programme sometimes seen in news functions under the:

b)Ministry of Commerce and Industry

The opportunities under NIDHI-EIR program include:

India has climbed 4 spots and has been ranked 48thby the World Intellectual Property Organization (WIPO) in the Global Innovation Index 2020 rankings.

Q.India’s ranking in the ‘Ease of Doing Business Index’ is sometimes seen in the news. Which of the following has declared that ranking?

a) Organization for Economic Cooperation and Development (OECD)

About the Global Innovation Index