Mains level : Paper 2- India and relations with its neighbours

The article analyses the inherent challenges India faces in managing good relations with its neighbours.

1) Partition of the subcontinent

3) India’s choice in favour of de-globalisation

4) Rise of political agency in the neighbourhood

There are no easy answers to the regional difficulties that trouble all governments in Delhi. The source of the problem lies in the deeply interconnected nature of South Asian societies administered by multiple sovereigns.

Prelims level : U.N. and its organs

Mains level : Paper 2- United Nations and the challenges it faces

As the U.N. enters into 75th year of its existence, it faces several challenges. The article discusses such challenges.

Challenges to the multilateralism

1) Withdrawal of the main stakeholders: U.S. and the U.K.

Consider the question “As the world is facing the retreat from multilateralism, what are the challenges facing the U.N. in the current global order?”

What does the UN bring to the developing countries? It gives them greater political space. We need to support reform not only to expand the permanent members’ category of the Security Council but also to revitalise the role of the General Assembly. The retreat from multilateralism would undermine the UN’s capacity to face diverse challenges.

The President has finally given assent to the controversial farm Bills passed by Parliament last week. Amid protests by farmers’ organisations across the country, questions are being raised about the anti-federal nature of these ‘Acts’.

Here we shall only discuss its constitutionality and federal nature. Tap to read more about the theme at:

What is the question over the constitutionality of these laws?

Where does the question of federalism come in?

What is federalism, first?

Q.Which of the following federal principles are not found in Indian federation?

Concretization of the idea

Where is agriculture in the scheme of legislative powers?

Terms relating to agriculture occur at 15 places in the Seventh Schedule.

So what happens in case of legislation that covers entries in two Lists?

What is the Doctrine of Colorable Legislation?

ESG funds are witnessing a growing interest in the Indian mutual fund industry these days.

(a) Social justice and empowerment

What are the ESG funds?

Why so much focus on ESG now? 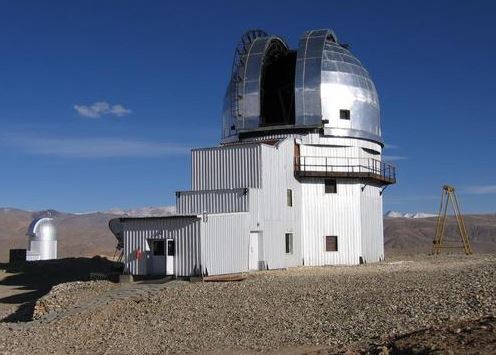 In the cold, dry desert of Ladakh, 4500 meters above the mean sea level, for two decades, the 2-m diameter optical-infrared Himalayan Chandra Telescope (HCT) at the Indian Astronomical Observatory (IAO) has been scanning the night sky for 20 years in search of stellar explosions, comets, asteroids, and exo-planets.

Chandra X-Ray observatory and now, it is Himalayan Chandra Telescope. Do you the key difference? The former is a NASA project while the HCT is the Indian one. 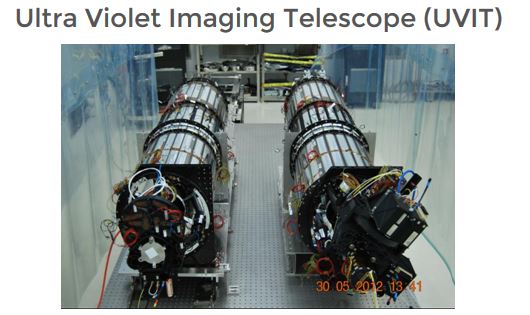 The satellite that detected the first extreme-UV rays in the Universe from the cosmic noon celebrated its 5th birthday today.