Mains level : Government policies and intervention for development in various sectors and issues arising out of their design and implementation.

Over the years many well-designed schemes failed to make a significant dent on the lack of access to basic services that a large proportion of our population faced. However, Swachh Bharat Mission (SBM) has thrown up six guiding principles, which can be applied to any large transformation scheme.

What made the difference?

The lessons learned from SBM and these guiding principles could be applied in the implementation of other such policies. And aligning with this goal, the Jal Jeevan Mission is being designed to deliver, based on the ABCDEF of implementation.

Mains level : India and its neighborhood-relations.

India’s recent actions at home like the decision to amend Article 370, or the CAA 2019, may take a toll on its international relations.

Effects on the relation with the U.S. and Europe:

Deterioration in relations with Bangladesh and the neighbourhood

Some of the most pressing issues and developmental challenges facing nations in contemporary times have a scientific and technological dimension. Science and Technology (S&T)-led innovation offers an opportunity to address these multifaceted challenges, which are now global in nature.

Role of S&T in national and international obligations:

Mains level : Abrogation of Art. 370 and its aftermath

The Govt. in J&K has cancelled two existing public holidays and introduced a new one. This is seen by some as a move against their own assertion of their religious identity.

Implications of the move

Union Finance Minister has unveiled Rs 102 lakh crore of infrastructure projects, under National Infrastructure Pipeline. It will be implemented in the next five years as part of the government’s spending push in the infrastructure sector.

What is National Infrastructure Pipeline (NIP)?

Is NIP a road to $5 trillion economy?

In order to enable applicants to track the status of the application, the Election Commission of India has launched a “Political Parties Registration Tracking Management System (PPRTMS)”.

Mains level : Rolling out of 5G services in India

What’s so special with this MM spectrum? 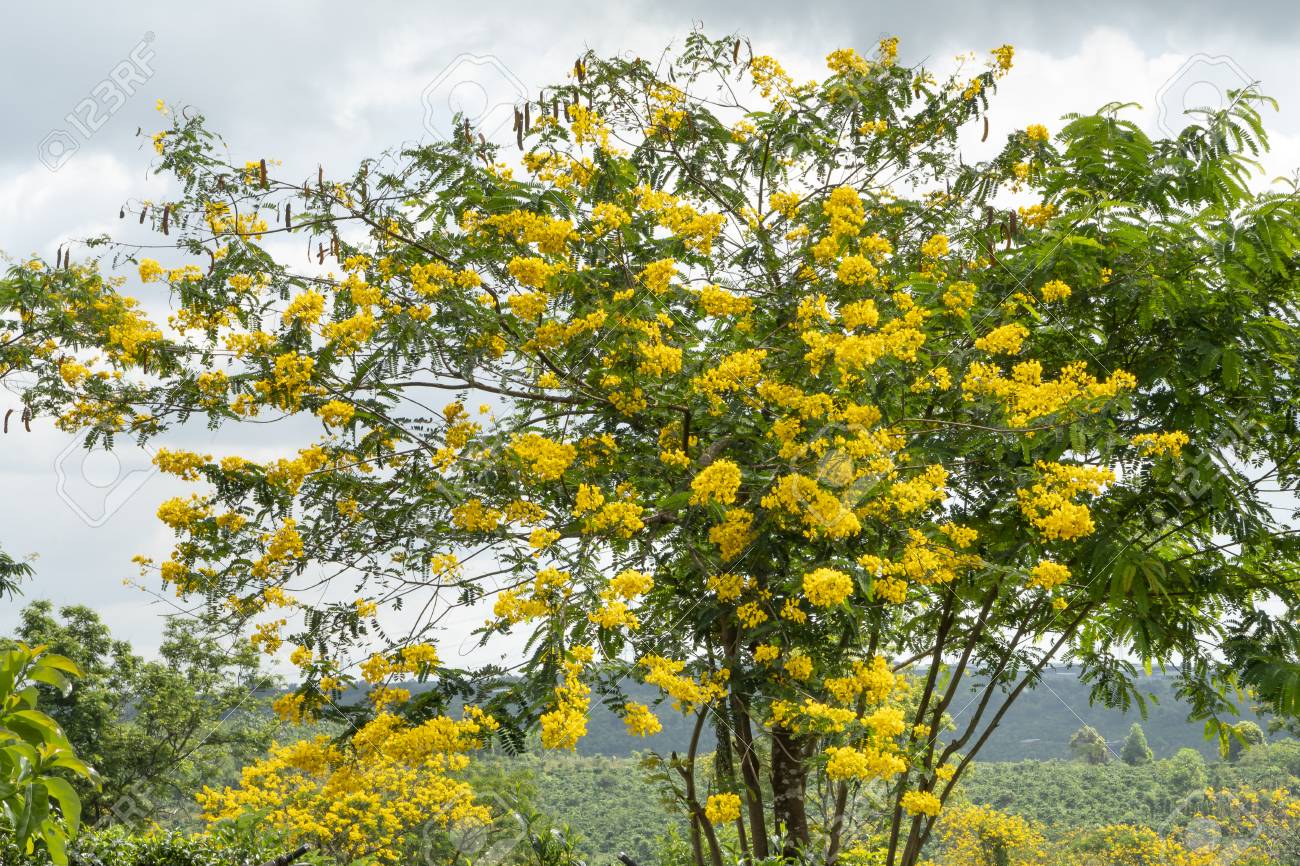 The Kerala Forest Department is planning to adopt steps to arrest the rampant growth of invasive plants, especially Senna spectabilis, in the forest areas of the Nilgiri Biosphere Reserve (NBR).