Mains level : Paper 3- What are the factors responsible for declining FDI in India? Discuss the changes made in FDI policy amid covid pandemic.

This article deals with the recent changes made by the government in the FDI policy. The major change was that the government approval route was made mandatory for investment coming from certain countries. There are certain ambiguities and issues with the latest changes.These are discussed here.

Ambiguities arising due to press note

The points mentioned here add to our understanding of FDI and issues with it. A question based on the issue can be asked, for ex-“What are the reasons for a steady decline in FDI in India? To what extent FDI poilcy is responsible for this?”

The government/RBI should provide necessary clarifications on these issues and ambiguities at the earliest. With there being no sunset clause presently contemplated on the applicability of these restrictions, only time will tell if the amendments to the Rules are a boon to the economy and a step in the right direction, or otherwise.

Back2Basics: What is ‘Rights issue’

What is the Limited Liability Partnership (LLP)?

What is the FVCI route of investment?

Prelims level : Various article to ensure the independence of judiciary.

Mains level : Paper 2- Do you agree with the view that post-retirement appointment of the judges undermine the confidence in judiciary? Give suggestions to deal with the problem.

The article discusses the issue of retired judges accepting government post after retirement. Such appointments have several implications. It undermines confidence in the independence of the judiciary. It also influence pre-retirement judgements delivered by the judges. The article also offers some solutions to this problem.

A direct question based on the issue can be asked, like “What are the implications of post-retirement appointments of the judges? Give suggestions to deal with this problem”.  So, take note of the various issues and their solutions discussed here.

Mains level : Paper 3- What was the extent of damage caused by the Covid-19 to the India economy?

The theme of the article is the restarting of the Indian economy. Striking the right balance between livelihood and the spread of the virus is important for India. While India has been doing well on the curbing of the spread of the virus, its economy remains in the complete shutdown. So, we must restart our economy and this article offers some suggestions to do so and some trends that our economy is showing are discussed here.

Appreciation of India’s effort to curb the virus

One of the many puzzles associated with the Covid-19 is variation shown by it in fatality rate across the globe. Following are some figures about it.

Worldwide variation in the fatality rate

Defeating the virus by keeping reproduction number below one

Following points are important from the UPSC perspective. A question can be framed on the economic damage of the Covid-19, opportunities provided by it, its implications for the vulnerable section of the society, unemployment, international trade, changes in the economic policies of the government etc.

Trends in the Indian economy

Way forward in opening the economy

India stands at an important juncture. A misstep at such moment could turn the course of history for the nation. So, the right steps at various fronts from containing the spread to the reopening of the economy are required from the government.

India has dropped two places on a global press freedom index to be ranked 142nd out of 180 countries in the annual World Press Freedom Report.

Press freedom  especially after the abrogation of Art. 370 in J&K was profoundly debated back then.  We can expect a mains question like-

“Reasonable restrictions to the freedoms enjoyed by media are necessary while addressing the concerns of national security.  Critically comment.”

Union Cabinet has approved fixation of Nutrient Based Subsidy (NBS) rates for Phosphatic and Potassic (P&K) fertilizers for the year 2020-21.

Fertilizer subsidy  accounts for large fiscal subsidies (about 0.73 lakh crore or 0.5 per cent of GDP), the second-highest after food.  We can expect a question like – “Discuss the role of NBS in ensuring land fertility and farm productivity in India.”

About Nutrient Based Subsidy (NBS) Scheme

There are various web/portals/apps with peculiar names such as YUKTI, DISHA, SWAYAM etc. Their core purpose is similar with slight differences. Pen them down on a separate sheet under the title various digital HRD initiatives. 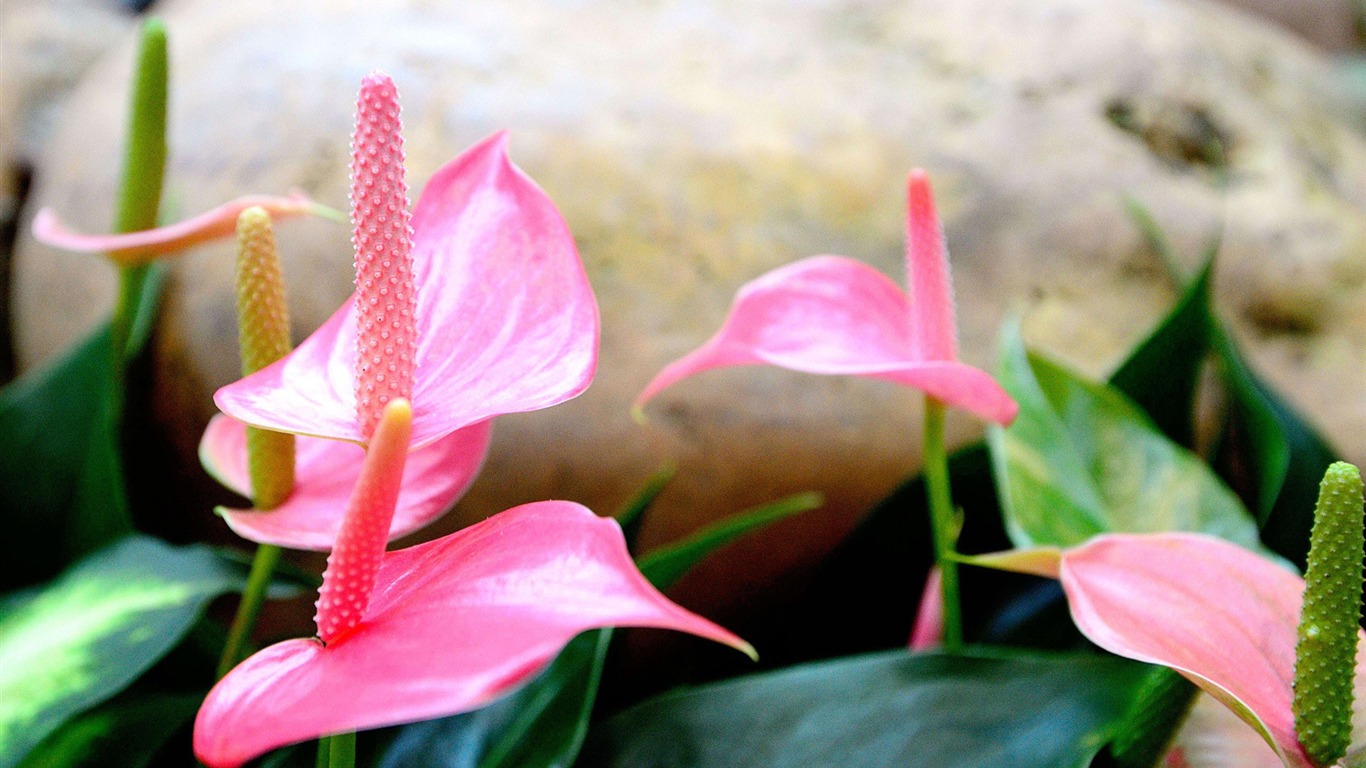 A women innovator from Thiruvananthapuram, Kerala, has developed ten varieties of Anthurium, a flower with high market value, by cross-pollination.

Salient features of the Anthurium varieties are

Yesterday, April 22nd was celebrated as Earth Day, an international event celebrated around the world to pledge support for environmental protection.

The Earth Day designation by UN and its first observance have confusing difference. Make note of that. We can expect a question based on that. Also read about Earth Overshoot Day.

What is Earth Day?

Significance of this year