The RBI could finance the government debt by buying bonds from the secondary market. Or it could directly finance the debt. And both could stoke inflation. But, do they carry the same inflation risk. The answer is an unambiguous ‘No’. So, how monetisation of debt is different from Open Market Operation by the RBI? Read the article to know…

What is Monetised deficit?

What monetisation of deficit mean (and doesn’t mean)

So, is the RBI monetising the debt?

Historical context of the monetisation of debt: An agreement

So, what were the outcomes of the agreement?

What is the reasoning for jeopardising the hard-won gains of agreement?

No, the situation is not so grim-Look at the bond yields

Why worry about monetisation if OMO also leads to inflation?

2. Credibility of RBI on curbing inflation

3. Yield on bond could shoot up anyway

4. Monetisation is not inevitable yet

Consider the question asked in 2019, “Do you agree with the view that steady GDP growth and low inflation have left the Indian economy in good shape? Give reasons in support of your argument.”

Though OMO and monetisation both leads to inflation, the issues with monetisation have far-reaching consequences. Also, the situation we are in doesn’t yet warrant monetisation which should be seen as a last resort.

Mains level : Paper 3- Reforms in agri-marketing and amendment in ECA and APMC Acts.

The article discusses the recently announced reforms in the agri-marketing. The legal changes promised are expected to deal with problems farmer face in selling their products and a law dealing with contract farming. These legal reforms are expected to increase farmers’ income.

Some of the issues faced by the farmers

Restriction on the farmers: Echoes from the past

Balancing the interest of consumers and the farmers

Reforms to remove the hurdles in farmer getting remunerative price

Consider the question “The APMC Acts of the has been blamed for poor price realisation by the farmers. Recently announced reforms promise to do away with such issues in the APMC Act. In light of this, examine the issues with APMC Acts and how the promised reforms are expected to resolve such issues.”

It is time to allow our farmers to sell their produce anywhere for their benefit. All stakeholders should be taken on board while revising restrictive agri-marketing laws.

Mains level : Paper 3-Disruption in supply chains and ways to ensure their recovery.

Disruption in supply chains and decline in output

So, how lockdown affected the supply chains?

Adapting and Adjusting to the new reality

How fiscal stimulus would disrupt the recovery of supply chains?

A lesson from West Germany after WW II

Consider the question “Supply chain disruption has been at the core of economic consequences of the corona pandemic. New adjustment in the supply chains would be the norm in the aftermath of the pandemic. What these readjustments would entail? Suggest the measures to help the supply chains recover.”

The recent supply chain disruptions are likely to last long. The path to recovery lies in cutting government expenditure, removing price controls, and opening up trade. 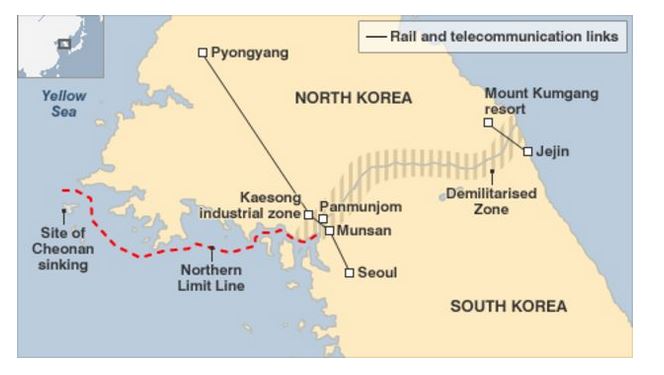 A United Nations investigation into a recent exchange of gunfire between North Korea and South Korea inside the Demilitarized Zone (DMZ) has determined that both countries violated the armistice that ended the 1950-53 Korean War.

Q. What is the Korean Armstice Agreement? Discuss the concept of the Demilitarized Zone (DMZ)?

What is the Demilitarized Zone (DMZ)?

Why it is significant?

Mains level : Doctrine of Force Majeure, frustration of a contract

The recent spread of the Coronavirus has triggered a global slowdown and has rendered ongoing business operations of several organisations to almost a standstill. This has resorted them to invoking the ‘force majeure’ clause to seek some relief.

Q) What is the doctrine of Force Majeure and Frustration of a Contract? Discuss how it can worsen the NPA crisis in India.

What is Force Majeure?

Where are such clauses found?

What is the difference between force majeure and frustration of a contract?

What did the Supreme Court say? 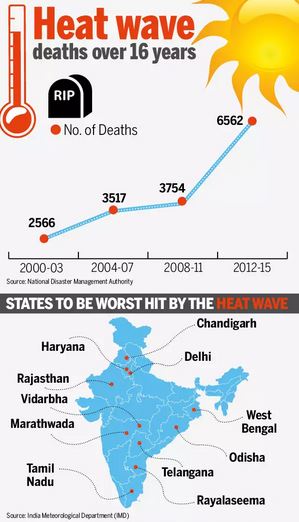 For the past five days, Rajasthan, Delhi, Uttar Pradesh, Madhya Pradesh, and Maharashtra have been experiencing severe to very severe heatwave conditions. Here is why this summer is slightly unusual.

Heatwaves being more frequent phenomena, the UPSC may end up asking a prelim as well as mains question about it.  It may ask Q. What are heat waves and how are they classified? What are the external factors on which it is depended?

A MCQ may be a statement based question mentioning the criteria for declaring a heatwave.

What is a heatwave and when is it declared?

Heatwaves occur over India between March and June.

Does all of India experience heatwave conditions?

Whats’ so unusual this year?

What are these Western Disturbances? 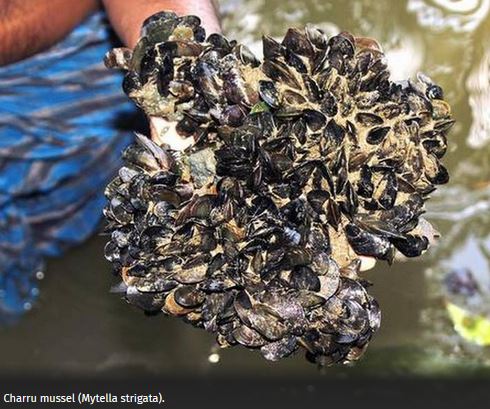 An invasive mussel native to the South and Central American coasts is spreading quickly in the backwaters of Kerala. 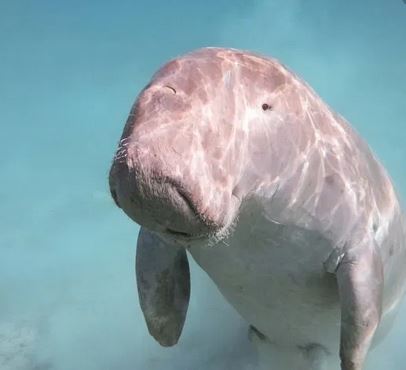 The dugong, commonly known as the sea cow, is fighting for its survival in Indian waters experts have said on the eve of ‘World Dugong Day’ on May 28, 2020.

Q) With reference to ‘dugong’, a mammal found in India, which of the following statements is/are correct?

1) It is a herbivorous marine animal.

2) It is found along the entire coast of India

3) It is given legal protection under Schedule 1 of the Wildlife (Protection) Act, 1972.

With the number of COVID-19 patients rising in India, a pharma company has announced a new randomized study to test the combined efficacy of two antiviral drugs under the ‘FAITH Trials’.

Misleading names: One may get confused over the names given to these clinical trials. The name ‘FAITH’ and ‘Solidarity’ appear more like a judicial trial or some Human Rights violation related trials. UPSC can knock such areas in prelims.

Dosages under the trial

Other trials in news: The Solidarity Trial