From economic, strategic to security, India has many interests in “future” Peaceful and Developed Afghanistan. But India was sidelined from the recently organised meeting on Afghanistan. This article analyses what went wrong in India’s foreign and security policy. Two factors are emphasised in the article- India’s reluctance to talk with the Taliban and the US’s desperation to get out of Afghanistan.

India sidelined from meeting on Afghanistan

US going along with India’s absence

So, why India’s presence was not considered vital?

In 2013, the UPSC asked a question related to developments in Afghanistan against the backdrop of the proposed withdrawal of the International Security Assistance Force. Similarly, a question based on the latest development can be asked, for ex-“The return of Taliban after the US-Taliban deal in Afghanistan is fraught with major security implications for the countries in the region. Examine in the light of the fact that India is faced with a plethora of challenges and needs to safeguard its own strategic interests.”

India needs to take corrective diplomatic action even at this late stage, and even in the time of COVID-19. It must begin openly talking to the Taliban and with all political groups in the country. It must realise that its Afghan policy needs changes.

The article examines the various aspects of the recently announced Atmanirbhar Bharat Abhiyaan (ANBA). But before digging deeper into the ANBA the author ruminates over India’s growth (GDP) story. Reasons for India’s failure to deliver on the economic empowerment are also examined. In the end, the relation between the free economies and the welfare states is examined.

The good and the bad of India’s GDP story

A take on Economic empowerment

Consider the question “Far from being an isolationist, Atmanirbhar Bharat Abhiyan seeks to make India a welfare state with more productive cities, firms and citizens. Comment.”

India missed the manufacturing export train that China boarded but another may be coming.  Policy reform is not the solving of a sum but the painting of a picture — 90 days after the lockdown ends, we need ANBA 2.0 to finish the job.

The finance minister proposed package for the farmers. The package has 11 points. But this article discusses only 3 points which the author hopes would be the game-changer for agri-marketing. The three points pertain to the ECA, APMC Acts and contract farming. So, how can these three proposed laws transform agri-marketing and be a boon to farmers and consumers at the same time? Read the article.

So, how ECA hurts farmers as well as consumers?

How the amendment will help?

2. Central law to allow farmers to sell outside APMC

How the proposed Central law to allow farmers to sell to anyone outside the APMC yard will help?

2 Supplementary notes for success of above 3 measures

The UPSC asked a direct question about the APMC Act in 2014- ” There is also a point of view that Agriculture Produce Market Committees (APMCs) set up under the State Acts have not only impeded the development of agriculture but also have been the cause of food inflation in India. Critically examine.”

The reforms, announced last week could be a harbinger of major change in agri-marketing, a 1991 moment of economic reforms for agriculture. But before one celebrates it, let us wait for the fine print to come.

Part of the package announced by Finance Minister was a Rs 90,000-crore liquidity injection into power distribution companies (or discoms).

Why was this needed?

How do the DISCOMs work?

To understand how the sector works, we have to imagine a three-stage process.

Why there is a problem?

There are two fundamental problems here:

Gold bond prices rise to near record highs after the second tranche of subscription were closed.

Questions based on capital markets are quite frequent these years.  Consider this-

Which of the following is issued by registered foreign portfolio investors to overseas investors who want to be part of the Indian stock market without registering themselves directly? (CSP 2019)

(a) Certificate of Deposit

What is a Sovereign Gold Bond (SGB)?

What are the benefits of buying SGB?

How are the bonds structured?

Are there any risks in investing in SGB?

Why need such bonds?

Did you notice, the peculiarity of the NMIS? The portal is developed and maintained by the National Disaster Management Authority (NDMA) not Ministry of Labour & employment or Labour bureau.

Indian scientists have jointly developed new generation Iron-Manganese based alloys for biodegradable metal implants for use in humans.

Do you remember the Johnson and Johnson’s faulty hip implants case?? The alloy mentioned in the newscard can prove to be a gamechanger in the field of medical implants.

The UN marks the International Day of Light (IDL) — an annual initiative held globally to raise awareness on the critical role played by light-based technologies in everyday life.

The IDL as mentioned in the news creates no scope for a possible prelim question, but the purpose behind its celebration does.  i.e. LASER technology. LIDAR is the latest development in the LASER technology. UPSC may puzzle you here by asking the working principle of LIDAR.

Why is the IDL celebrated? 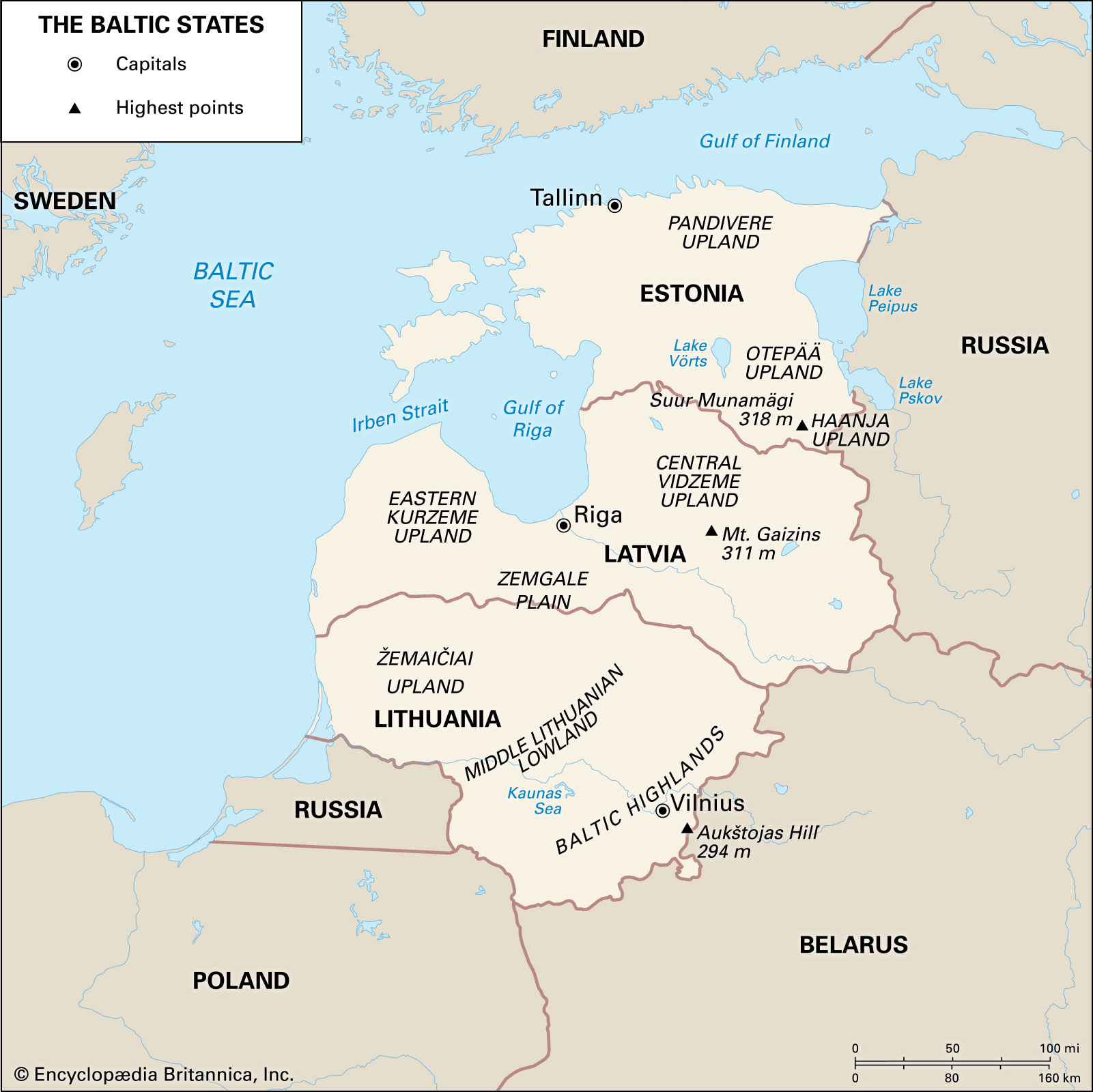 The Baltic countries of Estonia, Latvia and Lithuania have opened their borders to one another, creating a coronavirus “travel bubble” with an improvised idea to boost travel into their countries.

Mark the following things on Map:

1. Baltic Sea and its bordering nations

Significance of the travel ease

Bonus: Try this question from CSP 2011

Between India and East Asia, the navigation-time and distance can be greatly reduced by which of the following?

1. Deepening the Malacca straits between Malaysia and Indonesia.

2. Opening a new canal across the Kra isthmus between the Gulf of Siam and Andaman Sea. 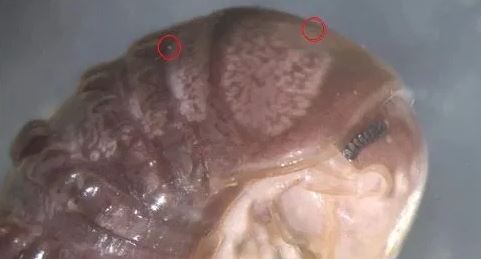 A new species has just been identified on an old image on Twitter. It is named as Troglomyces twitteri.