This article is about Rajya Sabha, the second chamber of our union legislature. Its utility was intensely debated in the Constituent Assembly. Now, after almost seven decades of its existence, we know that the house has proved its utility. So, what was the reasoning of those who were in support of its creation and what those who opposed its creation had on their mind? How bicameralism is connected to federalism? You’ll come to know the answers to these questions after reading the article.

Bicameralism and the utility of second house

Federalism and link with bicameralism

Debate in the Constituent Assembly over need for the second house

Consider the question, “Examine the role played by the Rajya Sabha as a law-making body. Do you agree that the Rajya Sabha has been successful in fulfilling the role expected of it by the makers of our Constitution?”

The mandate of the Rajya Sabha, as can be gleaned from the Constituent Assembly debates and the experiences of other Parliaments, is legislation — to revise or delay legislation without proving a clog in the wheel of the progress; to represent the interests of the States as a federal chamber, and be a deliberative body holding high-quality debates on important issues.

Mains level : Paper 2- Changes made in labour laws without consultation.

The article examines the changes made in the labour laws by several states. The legal route to make these changes are different. While some states used the Emergency provision, others used the Ordinance route. One major issue with these changes is that these were brought in without consultation.

What legal route was used by the States?

Constitutional provisions for the legal route taken: Emergency and ordinance

Issues with the changes made

Consider the question “Several States made changes in the labour laws to deal with the problems caused by the corona pandemic. Examine the legal provisions used for making such changes by various States. What are the issues with such changes?”

Given the emergency, the government has to take quick action and change the response as the situation evolves. However, that should not be a reason to exclude the processes of consultation with and scrutiny by elected representatives. The legitimacy of state action in a parliamentary democracy comes from the fact that there is constant oversight and check by elected representatives.

Mains level : Paper 3- Changes in trade politics in the US and opportunities for India.

The article focuses on the changes in the US trade politics fueled by the corona pandemic. Also there has been a growing demand for abandoning the WTO. So, amid this shift in the US politics, what are the opportunities for India at the global level?

What went wrong with the WTO: The US point of view

Rise of trade politics in the US

What alternatives are suggested by the senator?

How this matters for India?

Consider the question, “Critically analyse the opportunities presented to India by the changes in trade politics in the US”.

Hobbled as it was by shaky political coalitions and preoccupied by multiple domestic challenges, India in the mid-1990s struggled to cope with the profound changes in the global economic order. As the world trade system arrives at a contingent moment a quarter of a century later, India is hopefully better prepared.

The Registrar General of India released its Sample Registration System (SRS) bulletin based on data collected for 2018.

Since we are talking about birth rates and death rates, how about revising Demographic Transition Model. Can you recall 4 distinctive stages of Indian Demographic history?

Highlights of the data

Yesterday, May 11 was celebrated as the National Technology Day. It marks the day on which India successfully test-fired its first nuclear bombs in 1998.

Q. India’s nuclear policy of ‘No First Use’ needs a revamp. Examine.

Why India did equip itself with nuclear arms? 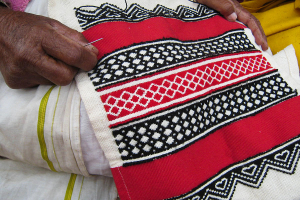 Many women and indigenous Toda artisans from the Nilgiris are producing thousands of stylish, embroidered masks for local residents, police, and sanitary workers.

Recently, the Assamese Gamosa was in new. Now the Pukhoor Embroidery has made it into the list. Keep a note of all such handicrafts. We can expect a match the pair based prelim question.

Mains level : Gokhale and his contribution in freedom struggle 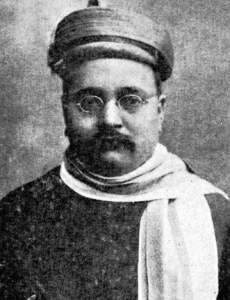 The Prime Minister has paid tributes to Gopal Krishna Gokhale on his birth anniversary.

These days, personality-based prelims questions are quite prevalent.

Q.) He wrote biographies of Mazzini, Garibaldi, Shivaji and Shri Krishna; stayed in America for some time; and was also elected to the Central Assembly. He was – (CSP 2018)

Involvement in the government 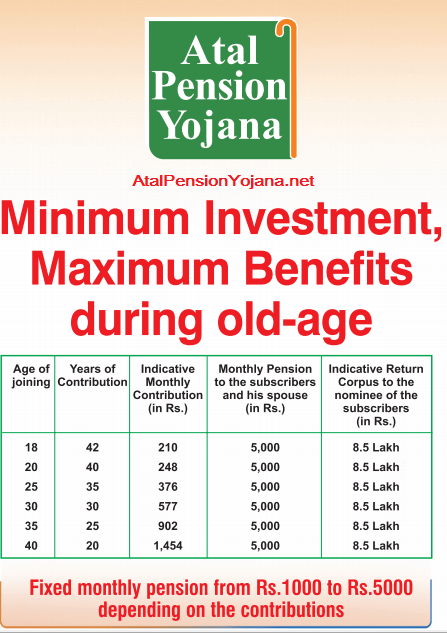 Five years of successfull implemention of APY is a significant feat. A statement based prelims question on terms of enrolment of the APY can be asked. 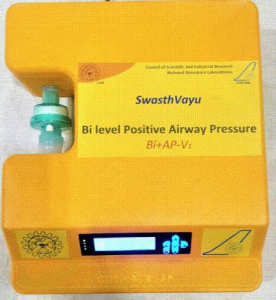 National Aerospace Laboratories (NAL) Bangalore, a constituent of the lab of CSIR has developed a Non-Invasive BiPAP Ventilator ‘SwasthVayu ’in a record time of 36 days to treat COVID-19 patients.

The name ‘SwasthVayu’ can be tricky to guess, specially after some days. In prelims, UPSC may throw some options related to air pollution.